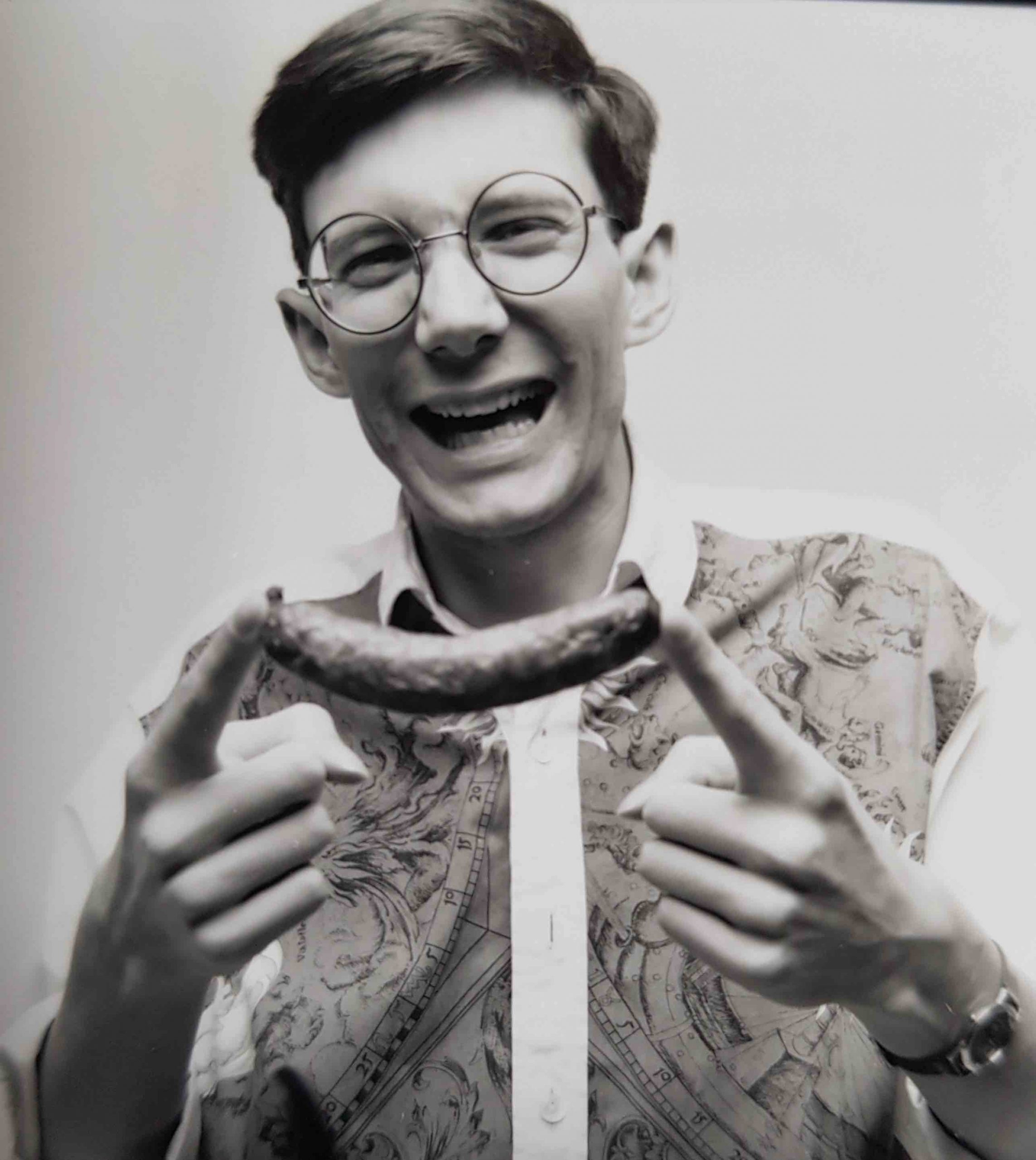 Magic man Anthony Owen dies at the age of 46, Before his death he had worked with some of the magic world’s biggest industry names including Dynamo and David Copperfield.

Anthony death was as a result from drowning at the Hampstead Heath mixed pond in April.

He was father of three children, barley few weeks after he died a Coroner ruled his death as suicide. His friends and former colleagues came up with the idea of making a book of memories for Mr Owen’s family.

Paul Andrews, who ran Dynamic FX with Mr Owen in the early 2000s, said they have received around 200 submissions.

“It’s really to show what his life was, what a full life he had and for his children as they grow up to remember their father and be proud of his achievements and hopefully to have a laugh at some of the stories,” said Mr Andrews.

Among those who have contributed memories are Mr Owen’s former teachers and famous magicians.

Andy Nyman, an actor and magician who was the best man at Mr Owen’s wedding, said his death had really “rocked” the magic world and there was “no question” that he would have gone on to be president of the Magic Circle.

“He was so well thought of and well loved in the magic world and he was so sweet, and funny and considerate and thoughtful,” said Mr Nyman.

Mr Owen’s publisher, Vanishing Inc, announced after his death that a magic scholarship, aimed at getting young people in the UK into the industry, would be launched with the profits from his most recent book, Anthony Owen: Secrets – his life’s work.

Senior coroner Mary Hassell said Mr Owen had been “under immense stress” while working at a company called FAB Media Group, which he ran with two business partners. He resigned the day before his death.

She told St Pancras Coroner’s Court: “Mr Owen had clearly been under immense stress at work for several months and this had been quite devastating for him. I think the great sadness here is that he had finally dealt with that by resigning and the evidence both from his wife and his partners, he seemed happier.”

Ms Hassell said he had a lot to live for. Statements from his business partners and colleagues at FAB were read at the inquest.

A statement from the family released after the hearing said: “The sudden and tragic death of our beloved Anthony has changed our lives forever. Anthony’s creative genius paved the way for so many that he selflessly mentored, and his gentle generosity of spirit will be remembered by all that were fortunate enough to know him.”

It added: “We are hugely grateful for the phenomenal outpouring of love, support and compassion that we have received from our family, friends and community since Anthony’s untimely passing.”