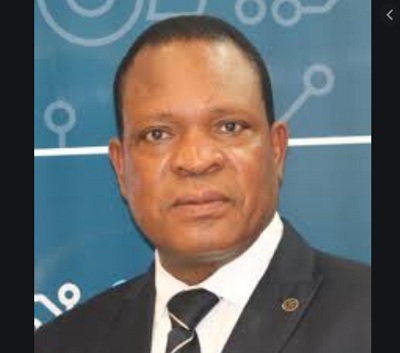 Who Is Dr Anthony Jongwe Masuka

Dr Anthony Jongwe Masuka joined the Zimbabwe Agricultural Society in February 2015 after a two-year stint as Executive Director and Chief Operating Officer at Ariston Holdings where he is now a non-Executive Director.

He is currently Chairman- Buy Zimbabwe and Chairman of Advisory Board- Federation of Young Farmers Clubs. Currently, Dr Masuka is leading the transformation of the ZAS to make it more relevant to the agricultural development discourse and to position it for future.

Dr Anthony Jongwe Masuka  was on Friday 14 August 2020 appointed as the new s Minister of Lands, Agriculture, Water and Rural Resettlement  by the Zimbabwean president His Excellency Emmerson Dambudzo Mnangagwa along with his counterpart Hon Soda Zhemu who was appointed  the new minister of  Energy and Power Development with immediate effect. 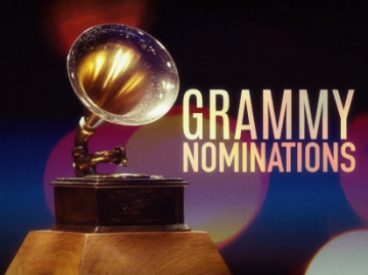 Moonchild Sanelly Speaks On Having Black Coffee In Her New Album 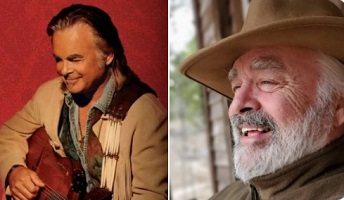 City Hall fines $15,000 to a Brooklyn Synagogue “Yetev Lev temple” for violating social distancing measures during a weeding in the temple

VIDEO: Protesters set fire to the Congress building in Guatemala while demanding the resignation of President Alejandro Giammattei

This 40-year-old man, Shane Waters have been jailed after caught having s*x with chickens & and dog in Accrington, Lancashire