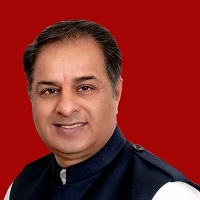 Rajeev Tyagi  Death – Dead: Information reaching our news desk has it that Rajeev Tyagi Congress Spokesperson has passed away. Rajeev Tyagi was reported to have died today August 12 2020. He died due to cardiac arrest.

Reports from sources has it that Rajeev Tyagi collapsed and was brought to Yashoda hospital and was declared dead some minutes later.

Extremely Shocked to hear about Rajiv Tyagi ji’s demise. Just saw him in a debate a little while ago. Unbelievable.
😭 RIP @RTforINDIA

Rajiv Tyagi congress spokesperson is no more. Had a massive heart attack this evening during debate. Gem of a person. pic.twitter.com/Vql5rmVIbu 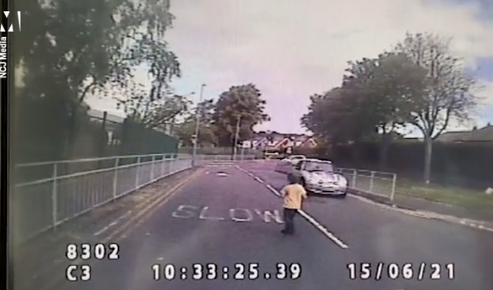 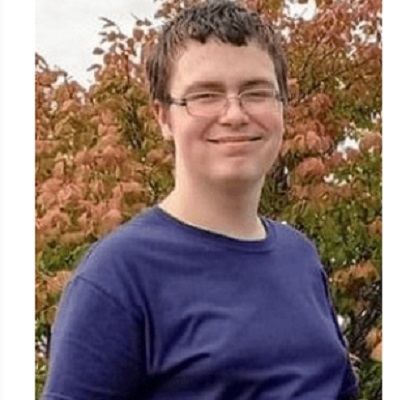