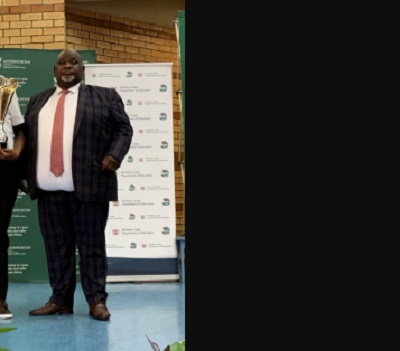 Mr McCollen Ntsikelelo Jack who is the Northern Cape education MEC is dead.

Details of his death have not yet been provided, but national education department spokesperson Elijah Mhlanga announced the news in a media WhatsApp group on Wednesday evening.

The provincial government was expected to provide further details soon, he said.