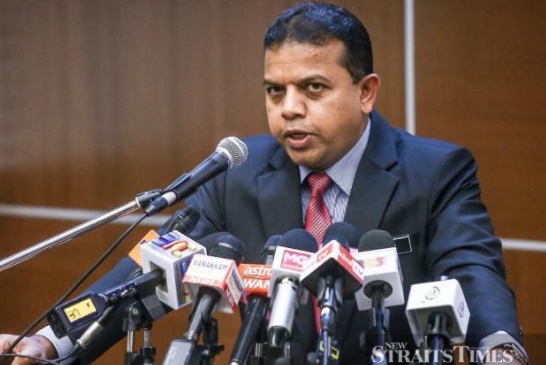 Who Is Dato Ayob Khan Mydin

Meet Dato’ Ayob Khan bin Mydin Pitchay he the is current Deputy Commissioner of the Royal Malaysian Police Force and the Head of the Counter Terrorism Division (Special Branch).

He was appointed as Johor police chief effective March 6 2020.

Hailed from Pendang in Kedah, Ayob, 54, has been leading the country’s counter-terrorism efforts and was dedicated in crippling activities from subversive militant groups including Daesh.