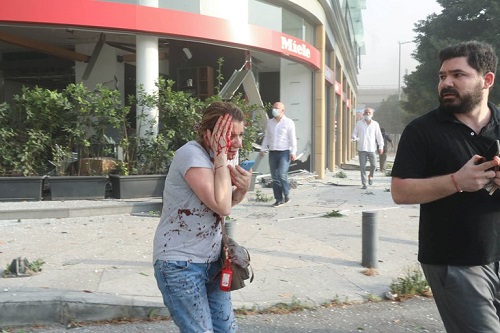 In a country conditioned by calamity, everyone knew what to do, including helping the wounded they did not know.

I was about to see the video that a friend sent me on Tuesday afternoon – “It seems that the port is burning” , it said – when my whole building shook, like someone who is scared, by the most thunderous explosion I’ve never heard of Naively and cautiously, I ran to the window, then returned to my desk to read the news.

Then I heard a much bigger impact, and the sound seemed to be fragmenting. There were broken glass flying everywhere. I started to move, without thinking, and took cover under my desk.

When the world stopped shaking, at first I couldn’t see because the blood was running down my face. After blinking the blood out of my eyes, I tried to see how my apartment that had been turned into a demolition site was. My yellow door had been thrown onto the dining room table. I couldn’t find my passport, not even my sturdiest shoes.

A woman who grew up during the 15 years of the Lebanese civil war told me that Beirutis of her generation instinctively ran down the corridors as soon as they heard the first explosion, to escape the glass they knew would break.

I was not so well trained, but the Lebanese who helped me in the hours after the explosion showed the heartbreaking imperturbability of those who have already experienced countless disasters. Most of them were strangers, but they treated me like a friend.

When I went downstairs, avoiding the huge broken window that rested in my stairwell, my neighborhood, with its arched windows and elegant Beirut ancient architecture, looked like a picture of the wars I’d seen from afar : it was like a mouth which was missing all the teeth.

Someone passing by on a motorcycle saw my bloody face and asked me to get on. When we couldn’t get any closer to the hospital because the street was blocked by mounds of broken glass and stranded cars, I got out and started walking.

On the street it looked like everyone was bleeding from their open wounds or wearing makeshift bandages , except for one woman who was dressed in a fancy top — bare back — and walking a small dog. Just an hour earlier, we were all walking our dogs, checking emails, or shopping for groceries. Just an hour before, there was no blood.

As I approached the hospital, the elderly patients were out on the street, dazed and sitting in their wheelchairs with IV bags. A woman lay on the floor in front of the emergency room with her entire body soaked in blood, and not moving much. It was clear that they weren’t accepting more patients , certainly no one as lucky as me.

Someone named Youssef asked me to sit down and began to clean and bandage my face. When he found that he could walk, he left and I began to wander, trying to think of another hospital I could go to.

I met a friend of a friend, someone I had only seen a few times, and he bandaged the rest of my wounds, disinfecting the lacerations with arak , Lebanon’s national liquor that is an anise-flavored drink.

His roommate swept the terrace while I bloodied his towels. “I can’t think unless it’s clean,” he explained.

Until that point, he had only vague guesses as to what might have happened. Someone reported that fireworks had exploded in the port. Much later, Lebanese officials acknowledged that a large amount of explosive material that was seized by the government a few years ago was stored where the explosions occurred.

The survivors walked, moving faster than the jammed traffic . When it appeared that someone was unharmed, people would shout “alhamdulillah al-salama” , which is roughly translated “thank God you are okay.”

Before the night was out, after my colleagues found me, after a driver named Ralph offered to drive us to one of the few hospitals still accepting patients, and after a doctor put 11 staples in my front and many others on my leg and arms, people began to tell me the same thing: thank God you’re okay.

“Thank you, sincerely thank you,” I replied and not only meant their good wishes. 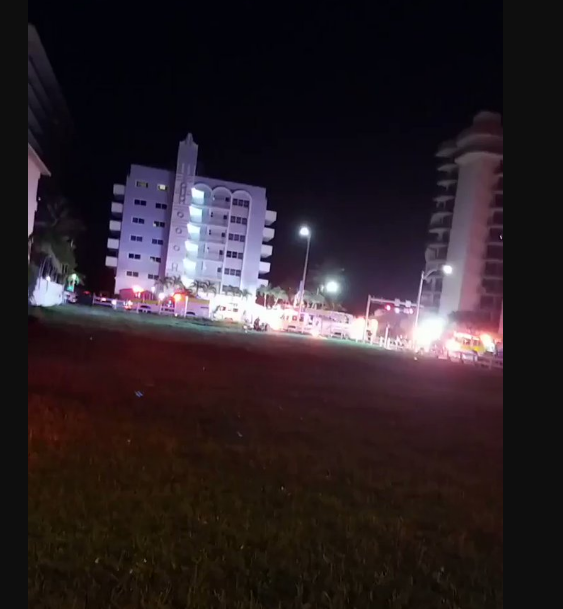 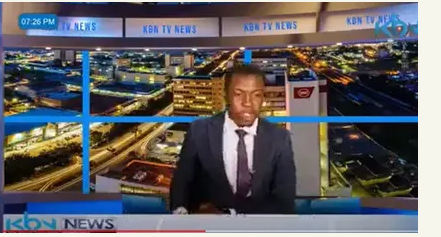