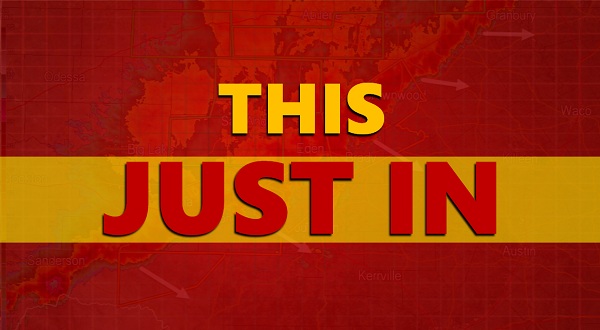 About 8 people have succumb to gun shot wounds and 64 others injured during protests in Wolita Zone, SNNP region #Ethiopia. 10 senior leaders from the zone have been arrested. 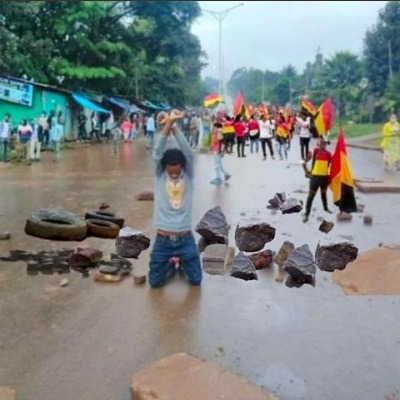 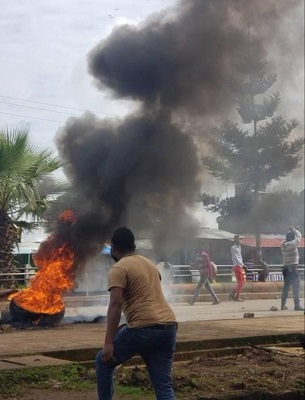 According to reports gathered, protests erupted in the city and its environs late on Sunday after the arrest by members of the federal police of at least 26 people, including Dagato Kumbe, Wolaita Zone administrator. The arrested officials also include members of the council for Wolaita statehood request and opposition party members from Wolaita National Movement (WNM) during a meeting they were attending inside the city’s Gutera conference hall.

In statement it issued last night via the regional television, Alemayehu Bawdi, SNNPRS Peace and Security bureau head with a rank of deputy president, confirmed the arrest of the officials and said they were suspected of intent to instigate violence by organizing illegal structures. He also accused them of working in tandem with TPLF and OLF-Shene to conduct secrete meetings to dismatle the regional state’s political order.

Tensions begin to rise after June 15 2020 when 38 members of the SNNPRS Council who were representing Wolaita zone withdrew themselves from the region’s council in protest against the federal government’s facilitated move to reorganize the Southern region into four separate regional states. Wolaita zone representatives said the move didn’t consider their request for separate statehood.

It is to be recalled that in December 2018, the Wolaita zone’s council unanimously approved the request for self administration and regional state status. However, zonal officials have been complaining that the SNNP regional state has failed to facilitate the request. Abebech Erasho, Speaker of the Wolaita zone’s Council, said the reason behind the decision to withdraw from SNNPRS Council was its “failure to address their request for statehood although a referendum” within the constitutionally guaranteed one year period.

The Wolaita Zone representatives have not been participating in SNNPRS meetings, including the 5th year, 5th round, 11th regular meeting of SNNPRS Council which took place for three days this past weekend, which concluded by approving the appointment of 150 judges and the region’s annual budget of 38 billion birr (a little over US$1 billion).

In a statement WNM released late last night it demanded the federal government to refrain from “turning the people’s request into chaos.” WNM, one of the opposition parties registered and recognized by the National Electoral Board of Ethiopia (NEBE) also said its the arrested officials were “kidnapped and detained” and asked for their “immediate release.

Protests in Sodo city continued this morning, according to an eye witness in the city. All business activities are suspended with federal army and police as well as members of the regional police forces patrolling the city.

The nurse in Christian Hospital who wants to remain anonymous said at least 6 of the 18 injured have sustained life threatening gunshot wounds. Others on social media claim at least four people were killed yesterday and two more were killed today but Addis Standard couldn’t verify the information and our repeated calls to the city police were unanswered.