A television actor and model who was part of TV serials Kahaani Ghar Ghar Ki and Kyunki Saas Bhi Kabhi Bahu Thi has allegedly committed suicide at his home in Mumbai. He died at the age of 44.

According to Malad police, Sameer had rented the apartment in February this year. While on a round during night duty, the watchman of the society saw the body and alerted the society members. Looking at the condition of the body, the police suspects that the actor committed suicide two days back. No suicide note was recovered the spot

“A case of accidental death has been registered and the body has been sent for autopsy,” said senior inspector George Fernandez, Malad police station.

Related Topics:Samir Sharma
Up Next 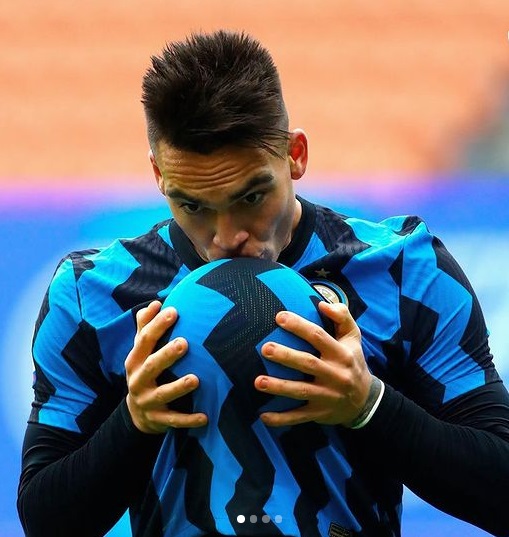 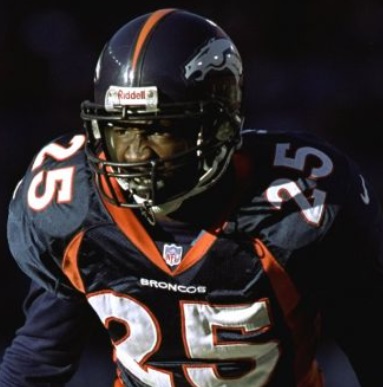 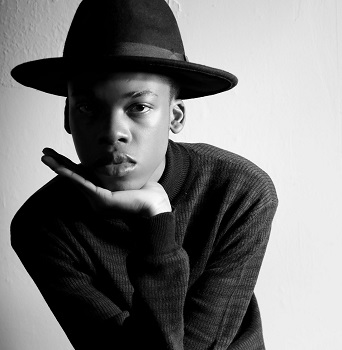 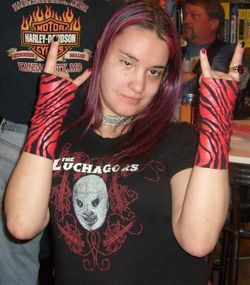 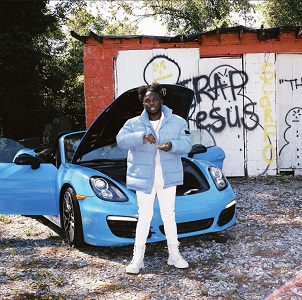 Reports have it that popular Atlanta rapper, Scarfo Da Plug has passed away. Information on social media revealed that Scarfo... 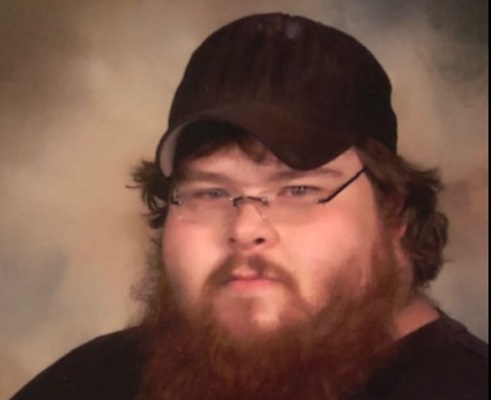 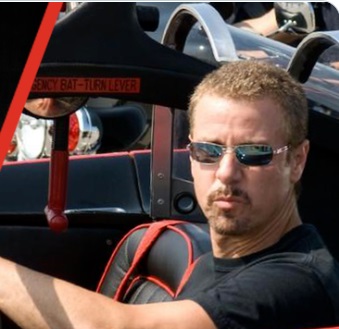