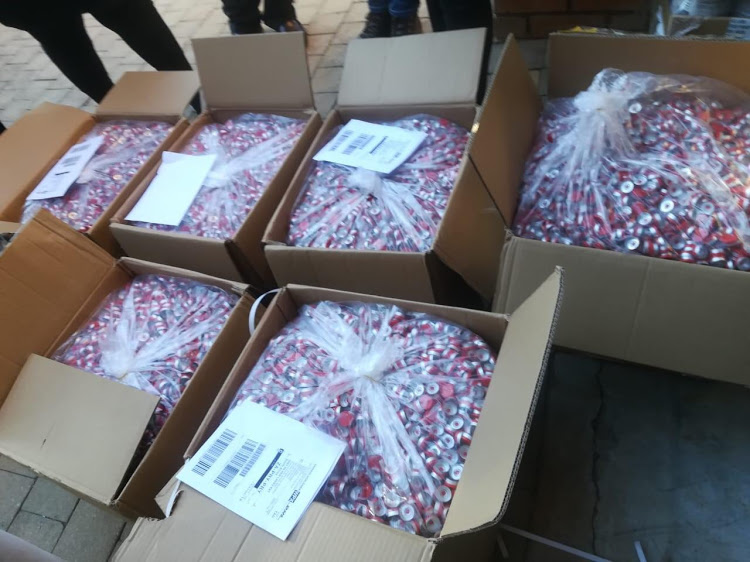 Police have arrested two women during a search and seizure operation at three premises in Pretoria East on Wednesday.

According to Hawks spokesperson Col Katlego Mogale who said that the 38-year-old woman was apprehended at Silver Lakes Estates after a task team recovered steroids alleged to have been manufactured on site.

At Willow Acres Estates, another culprit who is a 35-year-old woman was also arrested after more steroid enhancers were found.

The steroids, labels and other packaging materials worth an estimated R3m have been confiscated, Mogale said.

The two women are expected to appear in the Pretoria magistrate’s court on Thursday.