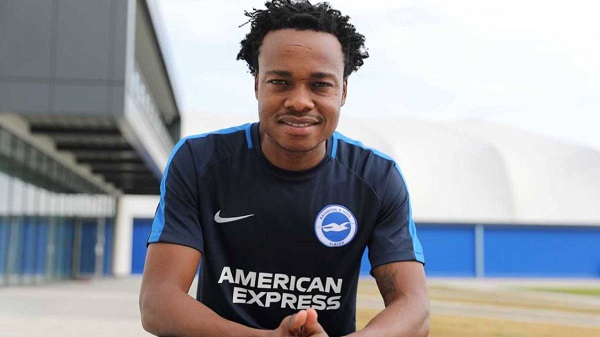 South African attacker Percy Tau has finally landed in the Belgian capital of Brussels ahead of his proposed loan move from Brighton Hove and Albion to Anderlecht.

Percy Tau who was signed for English Premier League side Brighton in June 2017 but because of strict work permit rules, the Bafana Bafana international has not been able to represent his parent club in England.

Deal is done and player can be unveiled anytime now pic.twitter.com/G8VMFJYwc5

Two loan moves to Belgium have since been used to assist the player gain the relevant points while getting the much-needed experience which has helped him adapt in Europe.

Tau won the Player of the Season award in his first loan move to Royal Union Saint Gilloise in the 2017/18 season followed by a Belgian Pro League title last season with Club Brugge, which highlights that in two seasons the attacker has had success.

In June 2020, Bafana Bafana attacker Percy Tau was set to return to Belgium for a third successive season.

According to Belgian publication, HLN, Anderlecht are close to signing the 26-year-old on loan from Premier League side Brighton & Hove Albion with no option to buy him out of his contract at the end of the 2020-21 season.