US Marines landing craft has sink off the coast of California during a military exercise and one person has been reported dead while eight other passengers are still missing.

A search operation is under way to find those missing, involving helicopters and inflatable boats, after their 26-tonne landing craft began to take on water around half a mile (0.8km) from the shore.

Eight marines have already been rescued from the water with two in a stable condition in hospital.

According to Skynews, The Marines are with the 15th Marine Expeditionary Unit, based at nearby Camp Pendleton between Los Angeles and San Diego and ranged in age from 19 to their early 30s.

All of those missing were wearing combat gear, body armour and flotation vests.

Lieutenant General Joseph Osterman, commander of the 1st Marine Expeditionary Force, said “literally every asset we have available” was part of the search operation, but was working on the assumption “that it went completely to the bottom” of the sea bed.

The vehicle, known as an AAV, is naturally buoyant and used to take Marines and their gear from the ships to land. 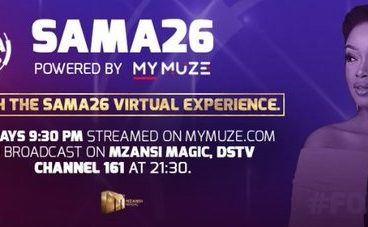