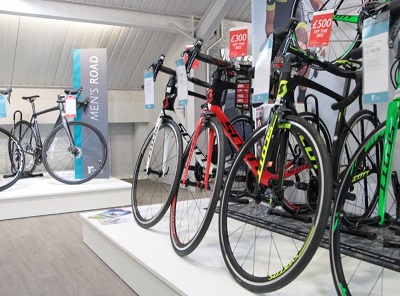 UK government is set to release £50 vouchers each to fix bikes in a new government plans to boost cycling as part of efforts to get UK citizens to slim down to reduce their risk of coronavirus.

Cyclists will be handed £50 vouchers to fix their bikes as part of Government new drive to combat obesity.

From Tuesday, people in England will be able to snap up coupons for discounted bike services – initially promised in June by Transport Secretary Grant Shapps.

Read Also:  Baviaansport Prison in Pretoria? Prisoner with Phone captures fights between the Warders and Other Prisoners (Video)

There has been over 50,000 vouchers which have been made available to be released at midnight on Tuesday, with further batches to follow to cope with the overwhelming demand for bike repairs during lockdown.

Moves to help the public “drag bikes out of retirement” came as Boris Johnson was expected to say that GPs in areas of England with poor health should prescribe cycling and provide overweight patients with access bikes on the NHS.

New protected cycle lanes and cycle training for adults and children are also part of the new plans to promote cycling and walking. 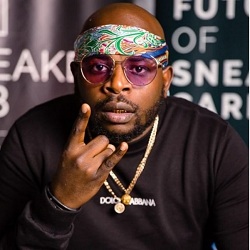 English Rock and Pop Singer, Wayne Fontana Has Passed Away 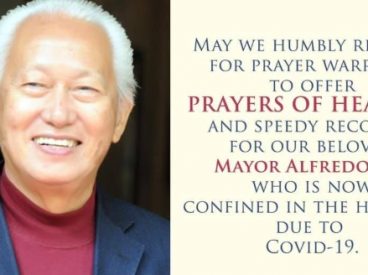 JUST IN: Former Manila mayor Alfredo Lim has been confined at a hospital reportedly due to COVID-19