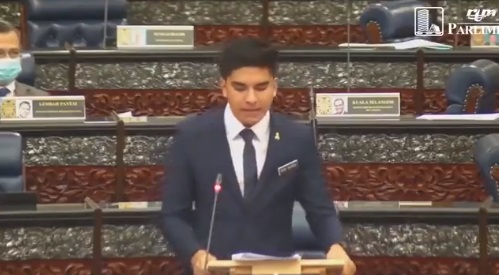 A Malaysian government minister on Thursday insists that anyone who produces videos including stuff you’d put up on Instagram or YouTube needs to pay Rm50,000 ($11,760) for a filming (Finas) license.

The video which was posted on the social media had many people who where against the new policy slashing and raining abuses on the minister.

Mr Syed Saddiq is the Member of Parliament for Muar, Former Minister of Youth & Sports & Ex-Youth Chief of Bersatu.

He’s getting roasted. Here’s one of his critics in the govt.

Many have already started protesting on the social media about it saying that the idea is absolutely ridiculous. they can’t expect small content creators to pay the license fee. We record pun guna phone je wehy. Mana entah nak cari 50K.

He said the licence and SPP can be obtained through the National Film Development Corporation (Finas).

He cited Section 22 (1) of the Finas Act 1981 (Act 244) which stated that “no person shall engage in any activities of production, distribution or exhibition of films or any combination of those activities as specified in subsection 21(1) unless there is in force a licence authorising him to do the same.”

“Therefore, it is compulsory for film producers to apply for the Film Production Licence and the SPP, whether they are from mainstream media agencies or personal media producing a film on social media platforms or through traditional channels,” he told the Dewan Rakyat today.

While  responding to a question by Wong Shu Qi (DAP – Kluang) who asked Saifuddin to state whether all film producers must apply for the licence and SPP regardless of whether they are a mainstream media agency or personal media that produces films on social media platforms or traditional channels.

In his answer, Saifuddin, however, did not clarify what “personal media” meant – whether it refers to a personal media company or personal social media users.

In her supplementary question, Wong asked Saifuddin to clarify on the recent case involving international media Al Jazeera – whether the controversial documentary was considered a film.

“Does the word ‘film’ in the Act include TikTok and IGTV? If yes, this would mean all social media users will need to apply for a licence from Finas. Please give Malaysians a clear answer on this, minister,” she said.

The Indera Mahkota responded by quoting an excerpt from the Finas Act to define what he meant by “films”.

“Film is interpreted under Section 2 of the Finas Act 1981 as ‘films’ (which) includes feature films, short films, short subject films, trailers, documentaries, advertising filmlets and any recording on material of any kind, including video tapes and video discs, of moving images, accompanied or unaccompanied by sound, for viewing by the public or any class of the public,” he said. 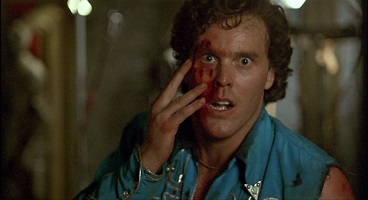 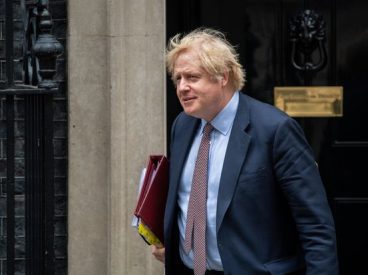