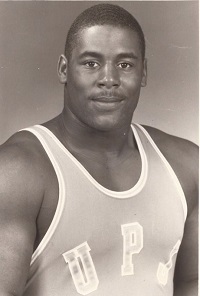 According to Will Graves who shared the news on Twitter he said:

Rest In Peace to the legendary Carlton Haselrig, the only 6x NCAA Champion in wrestling history. He was 54. pic.twitter.com/hndvnWyMSi

The late Carlton Haselrig was a former offensive lineman for the team, passed away this week, according to a report from Joe Rutter of Trib Live. He was 54 years old.

Initial report suggest Haselrig died of natural causes, though a cause of death has not been determined yet. The former Steelers great battled drug and alcohol issues during his time with the team.

Haselrig was a star wrestler in college. He was a six-time NCAA wrestling champion – the only athlete with that distinction – during his time at Pitt-Johnstown.

Carlton  played around with where to line Haselrig up, Pittsburgh eventually settled on the offensive line. That moved paid off as the former standout wrestler became a stalwart on the Steelers o-line.

He took home Pro Bowl and All-Pro honors after a dominant season in 1992. He eventually played for the New York Jets before retiring and starting a career in mixed martial arts.

Our thoughts are with the Haselrig family. 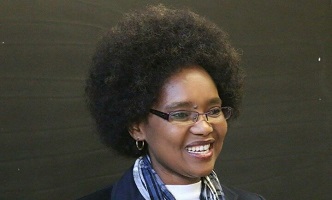 Noxolo Grootboom Is Not Dead 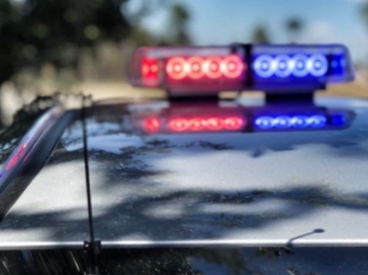