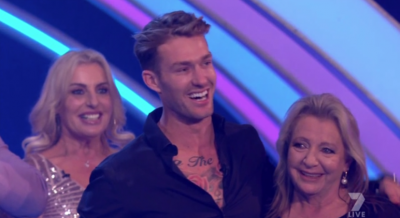 Who Is Chad Hurst

Meet Chad Hurst he is the Australian model who won the 2020 series of Big Brother Australia.

He is known for having earned representation from several different agencies including LA Models, Wilhelmina, and IMG Models.

The 27-year-old international model from Sydney walked away with the title, after winning the public’s vote and got a dashing cool $234,656 worth of prize money.

With over 700,000 Australians who casted their votes in the last 24 hours since the final three of Chad, Sophie and Dan were decided.

Chad appeared shocked by the win, and could be heard saying ‘F**k!’ a number of times during the live finale.

“Apologies, apologies for the language but it’s a pretty intense moment,” the tradie and model told host Sonia Kruger.

Chad said that he felt his win was meant to be, to honor his late father, who loved the show.

“You know, I went on the show, I honestly think it’s fate. The old boy, it’s his show,”

“I had me ma next to me, that’s all that mattered. So thank you, everyone.”

Moments, after he won, Chad told Sonia Kruger that he’d use the prize money to organise flights for the “boys”, and to look after his mum.

Earlier on Wednesday 22 July 2020, Chad and Sophie said that they’d split their winnings, should either win.

He is also known for sharing additional shots through his Instagram for his over 80,000 followers.

He was born on February 5, 1993 in Australia. He shared a photo in front of a Sailor Jerry mural at Three Amigos Skate Shop to his Instagram in July of 2018.

He first started sharing his modeling photos through Instagram in December of 2012.

He is one of the successful Model who has ranked on the list of those famous people who were born on February 5, 1993.

Chad is tagged one out many richest Models in Australia, he hails from Australia. 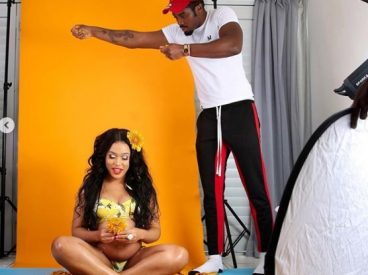 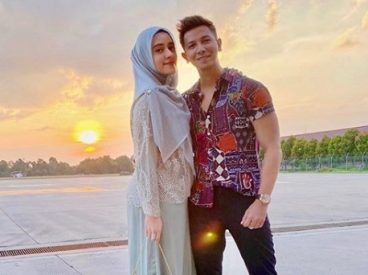