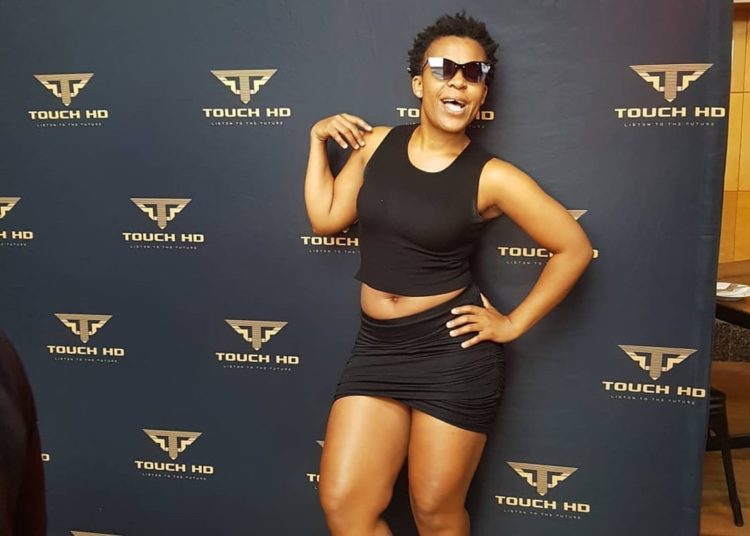 Zodwa flair for young blood actually got her so spare headed that she begged Ntokibo Shishi to inbox her with romantic emojis attached on his Instagram account.

Twitter users who where shocked to see the Instagram picture which was uploaded on the social media became angry and labeled Zodwa a pedophile.

Zodwa is a predator. She’s praying on these young niggas and the vulnerable ones fall into her trap… Imagine I’d this was your younger brother/cousin or just your son at 16-21 of age being lured by a 50year old aggghh it’s disgusting https://t.co/5PQfOXLU60

Zodwa Wabantu is a PAEDOPHILE

The Gomora actor initially uploaded a picture of him on his Instagram page with caption “this worlds not for us : @kpaparazzi_”  which got several comments attached possibly    Zodwas too with the controversial comment “Eishh Skhokho angisakhoni please inbox me” that has gone viral.

For those of you who may not know him, Ntobeko Sishi is a South African actor best known for playing the role Ntokozo on TV series Gomora. Gomora is a show that debut on Mzansi Magic in March 2020. 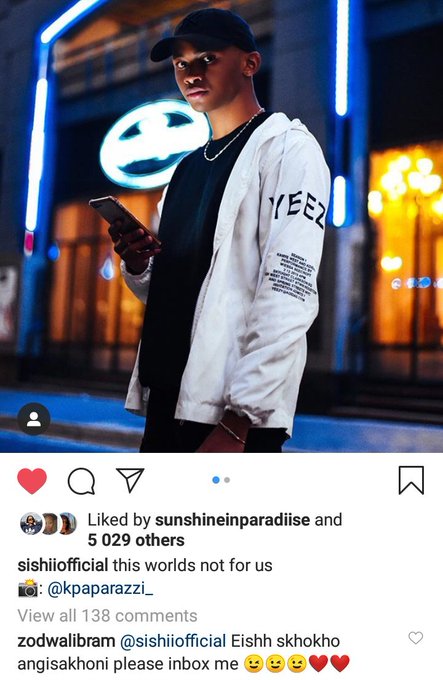 Tweeps who felt what she did was not any where close to being pedophile said her actions was a result of her love young boys.

People just don’t know what a pedophile is. So quick to label people with terms you don’t fully understand. Stop trying to sound woke. Pursuing some 18-21 is legal so stop being dumb. Say what you want but she doesn’t fit the definition of a pedophile

Recently the social media influencer, Zodwa Wabantu last few months confirmed that she and her boyfriend Vusi Buthelezi have ended their relationship.

Speaking to Drum Magazine, the reality TV star and socialite revealed that although she had been living with Vusi Buthelezi during the lockdown, the pair have since split and Vusi has since left her home.

Furthermore, Zodwa said things started going sour after the break-in at her Durban house last month that saw robbers making away with items worth over R100 000.