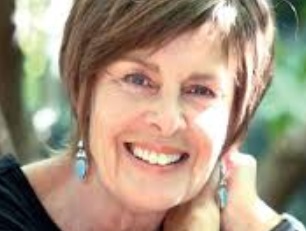 Popular South African actress, Elize Cawood Kanker has passed away. Elize Cawood was reported to have died in the early hours of today July 18 2020 after a long battle with lung cancer.

Her death was confirmed by her daughter, Jenna Dunster who took to her Facebook account on Saturday to reveal that the actress passed away on Saturday morning.

“She was diagnosed with lung cancer in September and fought gracefully until the end,” said Dunster.

“She was in no pain when she passed and both me and my father were there with her.”

“Our worlds will never be the same without her – but we celebrate the exquisite human being that she was.”

Her most famous TV role is probably that of Pop in Verspeelde lente (1984) and on the silver screen opposite Marius Weyers and Peter Sepuma as the rich Afrikaans woman in Taxi to Soweto . She has also been seen in movies such as The Miracle Worker (2012) and Lien’s Long-Standing Shoes (2012).

Elize Cawood was born around 1953 and matriculated from Hoërskool Sentraal in Bloemfontein . She then studied drama at the University of the Orange Free State , where she obtained a BA degree.

Cawood began her career in 1974 with the then Sukovs .