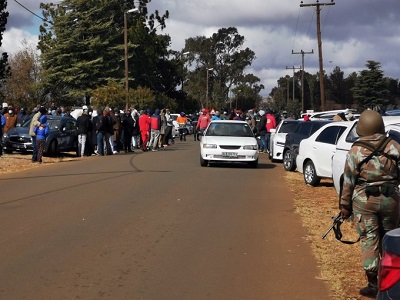 A hostage scene is unfolding at the International Pentacostal Holiness Church in Zuurbekom in Westonaria. Several church members are being held hostage, allegedly by a splinter group of the church. We understand shots were fired and 4 people have been killed.

It all started early hours this morning after members of SAPS South African Police were alerted to a hostage situation & shooting at the International Pentcost Holiness Church, Zuurbekom, 30 suspects arrested & seized more than 25 firearms. 5 fatalities are confirmed.

Five persons have at the moment shot dead and 30 others arrested in Gauteng church hostage.

They are shooting each other at Modise ‘s church (IPHC) in Zuurbekom pic.twitter.com/LsOgH2j47e

In another latest reports gathered that  four people were found shot and burnt to death in a car while a fifth victim, a security guard, was also fatally shot, local authorities said.

“I am certain that the speedy response by the joint security forces has averted what could have been a more severe blood bath,” Sitole said in a statement Saturday. ” … It is rather unfortunate that such an incident takes place during a time when South Africa is being plagued by a deadly virus and violent crimes.”

The South African Police Service and National Defense Force responded Saturday to reports of a shooting and an alleged hostage situation at the International Pentecostal Holiness Church at 3 a.m. local time. 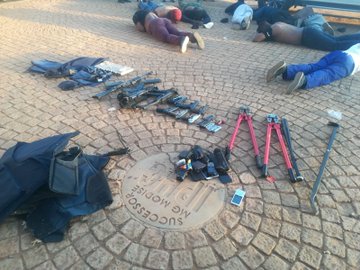 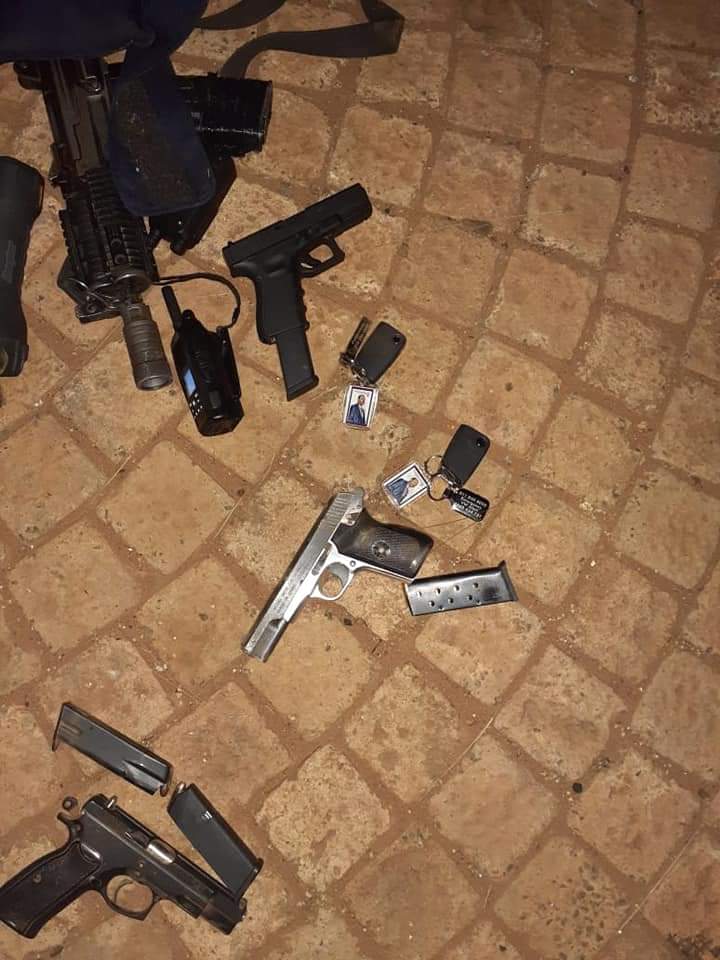 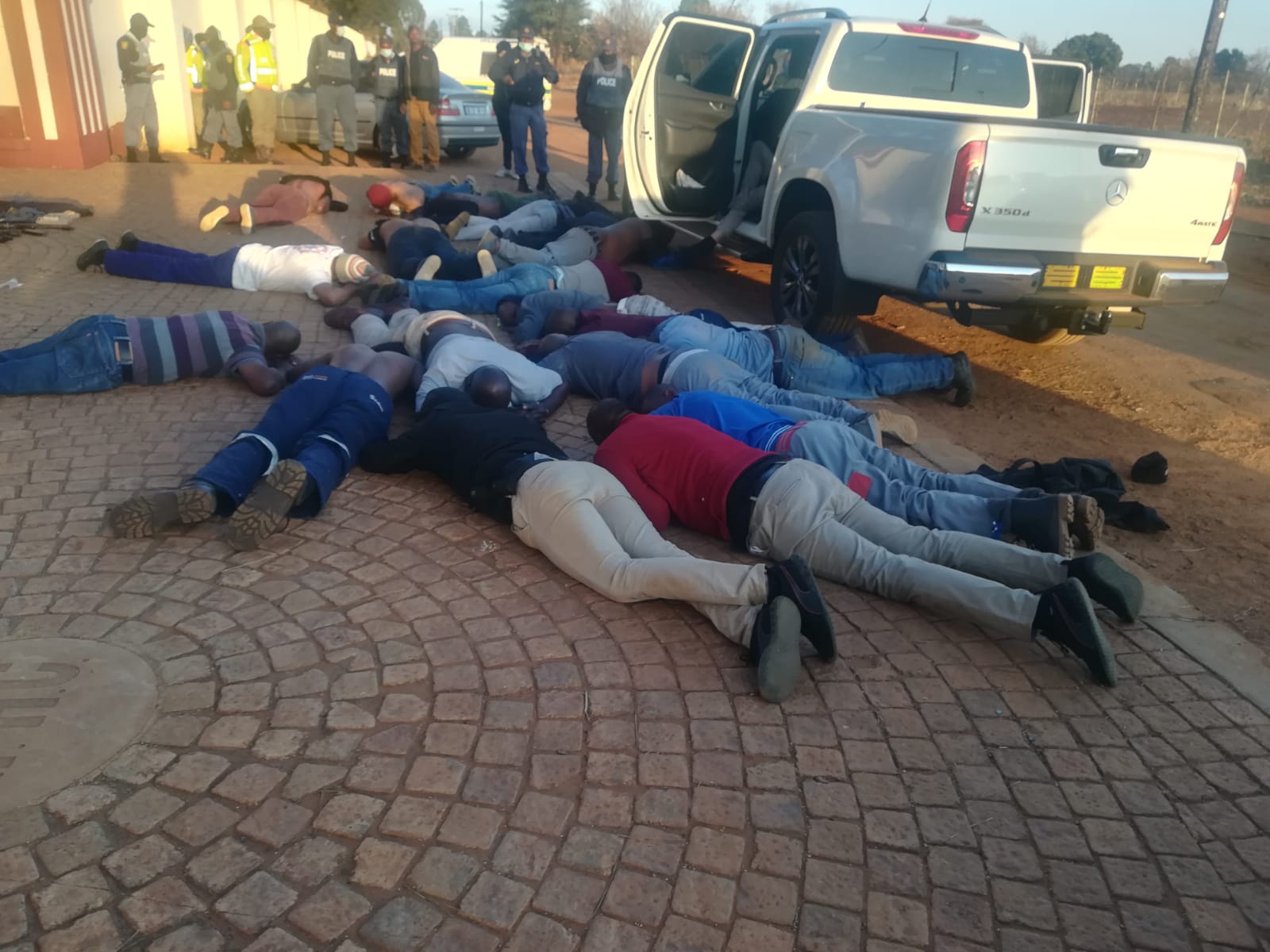