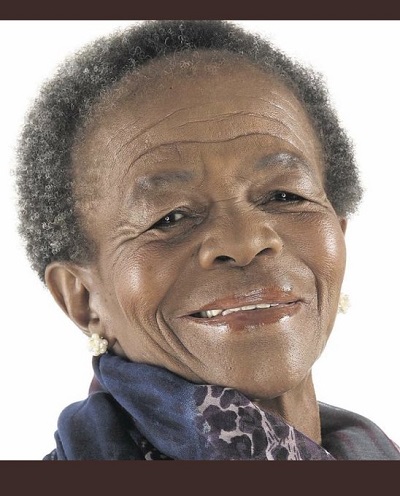 The late South African Legendary actress Mary Twala will be led to rest today with her funeral service currently underway in Soweto.

As the events following her burial unfolds we will bring to you the full livestream and updates.

Today we lay a giant to rest, 💔💔Mam’Mary Twala, your spirit will live on. Thank you for all that you have allowed us to share and learn. Your resilience and love will certainly live on. We love you ❤️❤️#RIPMaryTwala pic.twitter.com/dzHVpRWQUq

This is a very sad moment. Mam Mary Twala will dearly be missed. She's been a legend and a mother to all. Lala Ngoxolo #RIPMaryTwala pic.twitter.com/AggfRtjUGp

According to reports, her funeral will be held at the Grace Bible Church in Soweto.

Actress Mary Twala who is the mother of the South African popular entertainer, Somzi  died at the age of 80 year old.

Mary Twala was born on September 14, 1939, she was a veteran South African actress who in 2011 got nominated for Africa Movie Academy Award for Best Actress in a Supporting Role.

Twala has featured in several south African local productions. She was a guest cast in the first season of Generations. In 2007, she starred in local drama, Ubizo: The Calling. 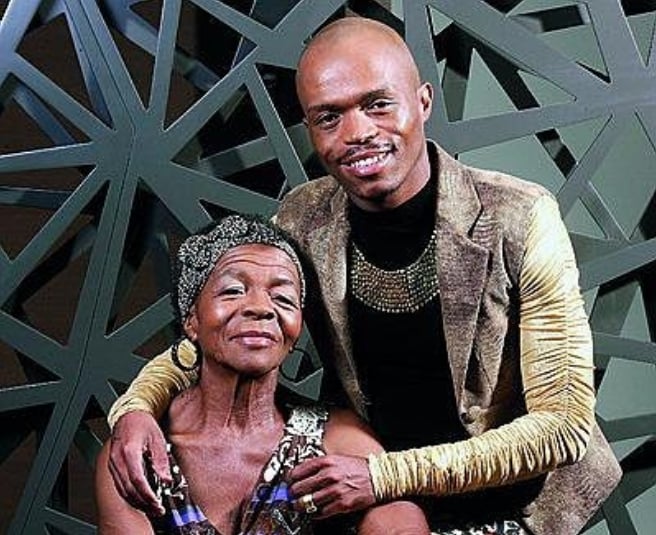 #RIPMaryTwala
If strength was a Person 🖤🖤🤍🤍💡💡 sending love and light your way @somizi ❤️❤️❤️❤️ pic.twitter.com/xCPYBWtTB7

Rest well Mama Mary, thank you again for your gift to us 🙏🏾💔 #RIPMaryTwala pic.twitter.com/mzekxLMHMH

#RIPMaryTwala Veteran actress Mary Twala is being laid to rest this morning, with her funeral service currently underway in Soweto.