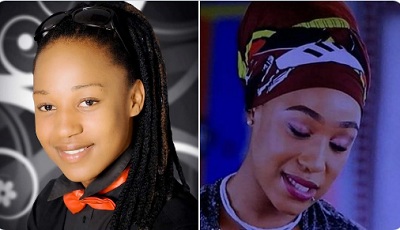 Umnedi season 1 on Tuesday was broacasted live on DSTV and many people on the social media caught the vibe immediately Fezile took the center stage, her look became the center stage for gossip with many saying she could possibly be a gay since she had an adam’s apple.

Although it looks like Fezile is going through the most, Maseko and his wives are toxic and her family is also shit. Her mental well being is at stake.

Oooohhh They call fezile a slay queen because she’s the only one that knows iEnglish kahle #Umndeni pic.twitter.com/YNyP0feZDH

Fezile’s family looks like that family that will act like they love you when they see that good things are happening in your life #Umndeni pic.twitter.com/CYDIxV8E5q

#Umndeni fezile is literally the most beautiful Gay person i have ever laid my eyes on. pic.twitter.com/mUqKBuJfOq

These wives only hate Fezile for her looks. Ba intimidated #Umndeni pic.twitter.com/bNCJ8ShVwj

Are you still asking if she is a gay well then Fezile is a complete man with a woman’s facial look, she made it clear on her facebook profile that she is a proud looking gay.