More than 120 miners have died in a landslide in quarries in northern Myanmar, near the border with China, in one of the worst such catastrophes in recent years.

The event occurred when workers were extracting jade from the slopes excavated at a mine in Hpakant , a remote town in Kachin state, the Burmese fire department said on its Facebook page.

The miners “were swept away by a torrent of mud caused by heavy rains,” Myanmar firefighters said on their Facebook page. “The total balance so far is 126” dead, reported the same source.

A video recorded by witnesses of the event shows the impressive scene, with screams and gasps from those present . “Relief operations continue,” the firefighters said, after a local police official indicated that the search work had been suspended due to heavy rains in the area.

The tragedy took place near the border with China, in a valley in the canton of Hpakant that was completely submerged under the mud, according to images released by rescuers on social media.

The victims worked at the mine site despite warnings from authorities that exhorted them not to go there due to heavy rains, local police told AFP . “We could have had hundreds of deaths” without this warning, added that source.

Thursday’s catastrophe was “avoidable,” said Hann Hindstrom, who works for this NGO Global Witness. In her opinion, it highlights the “urgent need” to regulate this industry, which moves billions of dollars with precarious workers.

Dozens of miners die annually in Myanmar while working in the lucrative, but poorly regulated, jade industry, which uses poorly paid migrant workers to mine this highly demanded semi-precious stone in China.

Hpakant’s open-pit jade mines have transformed this hard-to-reach region into terrain that looks like a lunar landscape.

The victims are often members of disadvantaged ethnic communities that work almost clandestinely in abandoned mines.

(With information from AFP and EFE ) 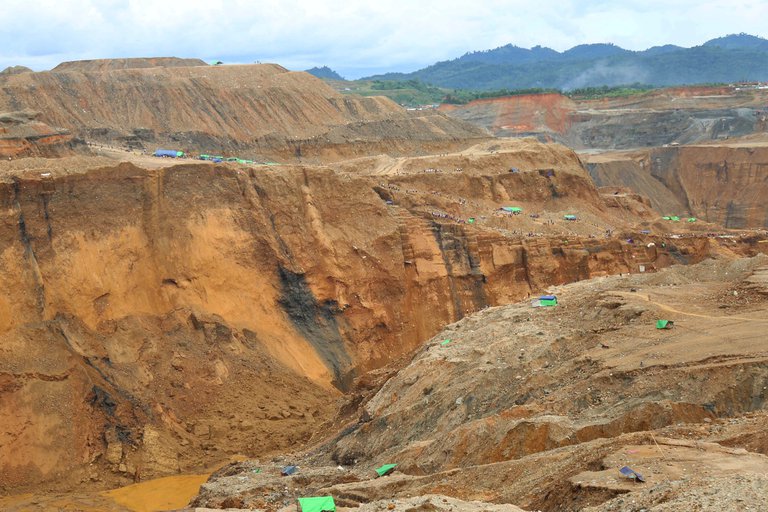 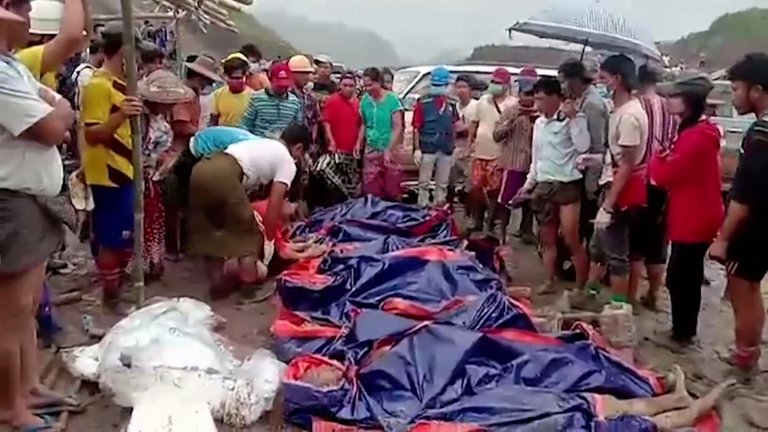