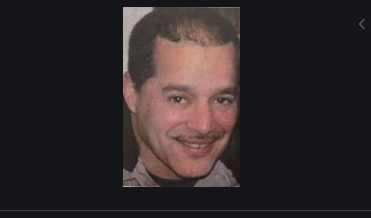 Richard Arenas Death: 46-year-old Richard Arenas see no evil from Providence city was murdered by a 20 year-old man, Judier Dixon on May 2012.

According to reports, Dixon was arrested in Alabama about six weeks after the killing his victim.

“I shot the man,” Dixon revealed to the judge, saying he did it on purpose.

Richard Arenas Death: How It All Happened 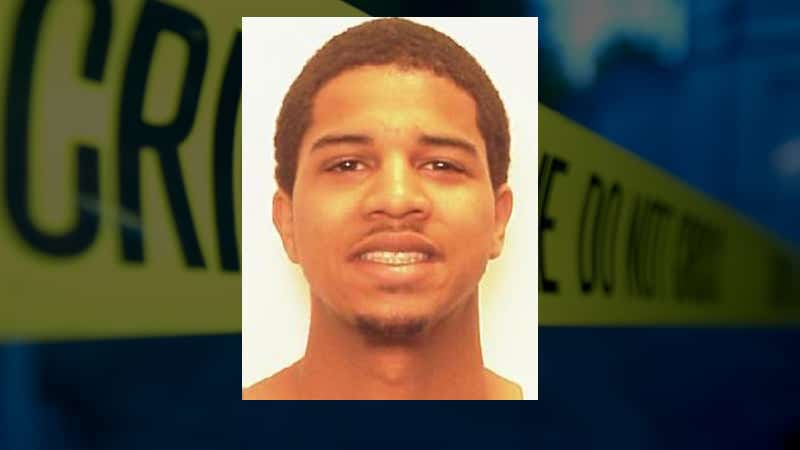 Arenas and his nephew, Hector Barretto, had been working on the motor vehicle in the driveway. Barretto told police that while he was inside the residence, he heard multiple popping sounds. Barretto then went outside to find his uncle lying in the driveway unresponsive. Arenas died at the scene as a result of his wounds.

Immediately after the shooting, Providence Police were able to obtain video surveillance of the area from private security footage of nearby homes, where they identified a young black male in the area near the time of the shooting.

The individual was seen on the surveillance wearing a grey sweatshirt with a white t-shirt underneath and a pair of very distinct shorts with a large yellow “O” on one of the legs. The video surveillance showed the individual point with his left hand in the direction of Arenas’ home and then showed the individual return to the residence where he could be seen pulling the hood of his sweatshirt over his head and running into the driveway of the residence at the time the shooting occurred.

The defendant was then seen running away from the area, eventually out of sight of the surveillance cameras. Police traced the path of the individual from the surveillance footage and found a .22 caliber revolver wrapped in a grey sweatshirt two streets over form where the shooting took place.

When police arrived at the Manton Street residence, the subject is no longer there, but a resident identifies him as Judier Dixon. Inside the residence, police discover a pair of yellow shorts with a large “O” on the leg, the same type of shorts as seen on the video surveillance at the murder scene.

Providence Police issued a warrant for the arrest of Judier Dixon, who fled the jurisdiction. Dixon was apprehended in Alabama in July 2013 by United States Marshals.

It is believed that Arenas was not the intended target of the shooting.

“Richard Arenas, a father and grandfather, was an innocent victim of Judier Dixon’s senseless act of violence,” said Attorney General Peter Kilmartin. “As family members recounted the role Richard played in their lives, it is clear he was a hard working, loving family man, always willing to help out others he cared about and total strangers alike. There is no question his death has left a big gap in the Arenas family and the Mt. Pleasant community, and it my sincerest hope that his life, not his death, is a reminder to strive to live as he did.”

In an unrelated case, the State was also prepared to prove that on May 20, 2012, Judier Dixon shot Amaury Santos outside the Hess gas station located at 442 Manton Avenue, Providence. According to the victim, Dixon glared at him as he was filling his air with tires. The two exchanged words and then Dixon pulled out a firearm and shot Santos in the abdomen. Santos was able to positively identify Dixon as the shooter.

The victim’s daughter tried to deliver an impact statement, but she was overcome with emotion. She gave her statement to the prosecutor to read.

In an unexpected twist, Dixon turned to the family to apologize.

“I’m not asking none of you to forgive me, because it ain’t gonna happen,” he said. “It’s unrealistic, you know? I’m not expecting you to. But at the end of the day, you know, I apologize.”

Judier has since been sentenced to life in prison plus 20 years.