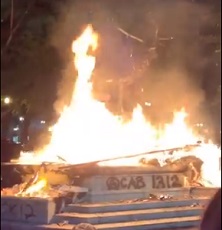 The statue of an Elk was dedicated to Elk donated by a Mayor who fought against slavery in the Civil War.

The nice & peaceful people of Portland set ablaze an elk statue from 1900.

It has been confirmed this elk fought in Civil War, waving the confederate flag. His name is Sir Bob Elk Badassio Jr. & he was the leader of the evil people.

Justice has been served.
Racism has ended. pic.twitter.com/ki3N6UJYIx

Reminds me of the scene from the movie, The Ten Commandments, when Moses came down from Mt. Sinai to find the people he liberated from slavery worshipping the Golden Calf. pic.twitter.com/CeLUxAUSdn 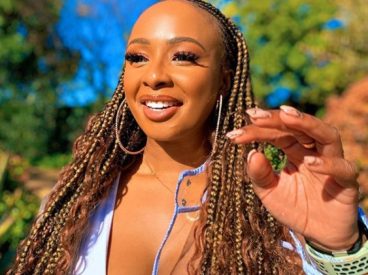 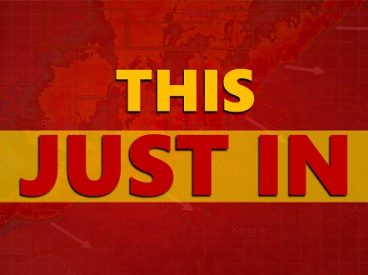