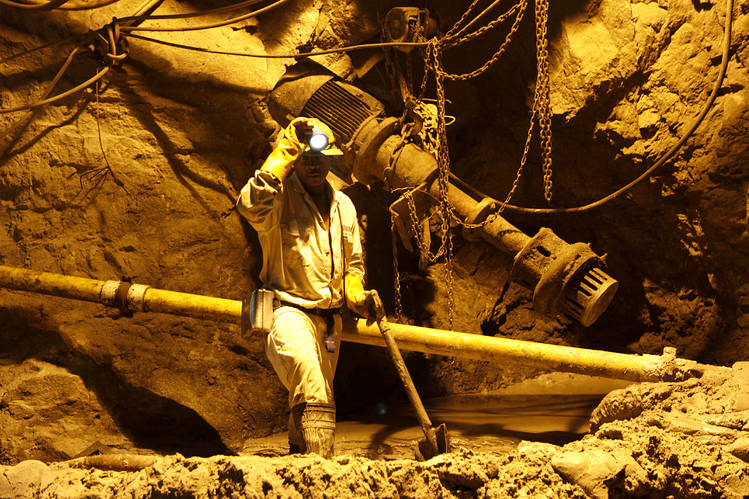 South Africa mining productions affected by lockdown, production plunges by half in the month of April.

This is happening after the country entered its first full month of the nationwide lockdown in April, annual mining production plunged by 47%.

According to the Statistics published on Thursday revealed the county’s mining production and sales for the month of  April, provided an insight into how the lockdown affected the wider mining industry.

The fall in production was largest in iron ore, which fell by 68.7%. Production of platinum group minerals experienced a great fall  by 62%, gold fell by 59.6% and manganese ore by 57%.

In the first half of April many South African mines, with the exception of coal mines supplying Eskom, were shut down or placed under care and maintenance in a bid to halt the spread of the coronavirus. Smelters were allowed to continue operating at reduced capacity.

As a result annual coal production only decreased by 9.1% in April.

Regulations were amended during the second half of the month, allowing more mines to start to scale up to either 50% or full employment in a phased-in approach.

The plunge in output and sales coincided with a rise in the price of gold which increased from around $1 580 an ounce at the start of April to $1 690/oz at the end of the month as investors sought save havens.

Platinum prices, by contrast, remained subdued in April after declining sharply in mid-March at the start of the global pandemic.