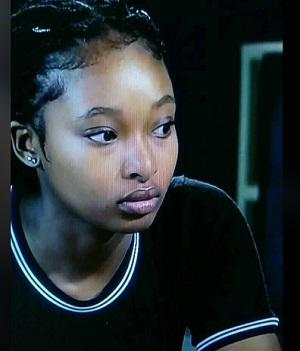 While interacting with fans about her Instagram and twitter handle, Zinhle, Kealeboga said that she doesn’t have an online presence as yet due to that she is a minor.

Nompilo Gwala posted a video of them at the studio behind the scene that where we saw Kealeboga explaining to her fans that “she doesn’t have Instagram and not anti-social, once she’s legal we will see more of her.” 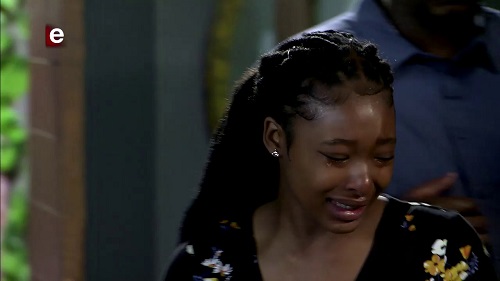 Kealeboga Masango is a South African actress who rose to fame after bagging a role in TV drama series Rythm City.

Kealeboga Masango is currently single and not in any relationship.

Kealeboga Masango studied at The University Of South Africa (UNISA)