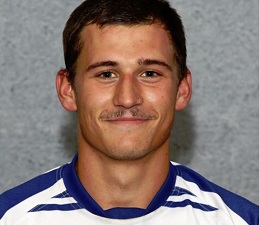 Australian player, Jackson Foord has passed away. Jackson Foord was reported to have died yesterday but cause of death was never disclosed to the public.

RIP Jackson Foord
When you first learn that someone has died in circumstances that may be due to suicide, you can experience a range of emotions. You could be feeling at a loss, and unsure about what you are thinking or doing.
Rest in peace mate

A GoFundMe account has been created for Jackson Foord to ease his family in running things for his funeral.