A command of the criminal organization attacked a convoy of agents from the state of Jalisco. There are five wounded troops

The Unión de Tula municipality in the state of Jalisco was the scene on Monday of a new round of organized crime violence against the country’s security forces.

An element of the National Guard was killed and five were wounded in an ambush in broad daylight, at about 18:15. The authorities point out that behind the attack is the hand of a group that is gaining more and more power in the area, the Jalisco New Generation Cartel.

The ambush took place on Avenida México and Calle Puerto Manzanillo. According to local media information, a command aboard a black Dodge RAM truck confronted officers.

The gunmen fired at the uniformed men with long weapons, leaving five wounded elements, who were taken to Guadalajara to receive medical attention.

So far it is unknown if any of the alleged hitmen suffered injuries, since they fled the site on Avenida México.

Agents from the Ministry of Public Security and police from the municipalities surrounding Unión de Tula, supported by the Black Hawk helicopter , mobilized to the scene to mount an operation.

The CJNG has increased the level of affront with the Mexican government. Recently, this criminal organization has been held responsible for the attack against the citizen security secretary of the country’s capital, Omar García Harfuch , on June 26.

In addition, in the middle of this month he allegedly threatened various security officials, including García Harfuch himself, who resulted in three gunshot wounds.

Little by little, this group becomes the number one public enemy of the Mexican government. Especially after the Financial Intelligence Unit executed the Blue Agave operation that blocked the accounts of 1,770 individuals, 167 companies and two trusts linked to the cartel, at the request of the United States.

For the Drug Control Administration, the Nemesio Oseguera Cervantes cartel , “El Mencho” is one of the most powerful and fastest growing in Mexico and the United States.

It is characterized by a willingness to engage in violent confrontations with the Mexican government, security forces, and rival cartels.

Like most major criminal groups, the CJNG is an organization that manufactures and distributes large quantities of methamphetamine, cocaine, heroin, and fentanyl. It has a presence in at least 28 of the 32 Mexican states.

The 2019 National Drugs Threat Assessment report – declassified by the DEA at the beginning of this 2020 – warns that the four-letter cartel is the second most influential organization in the neighboring country, below the Sinaloa Cartel , with dispersed activities in the American territory. Both criminal groups control the Tijuana-San Diego illegal trafficking corridor. 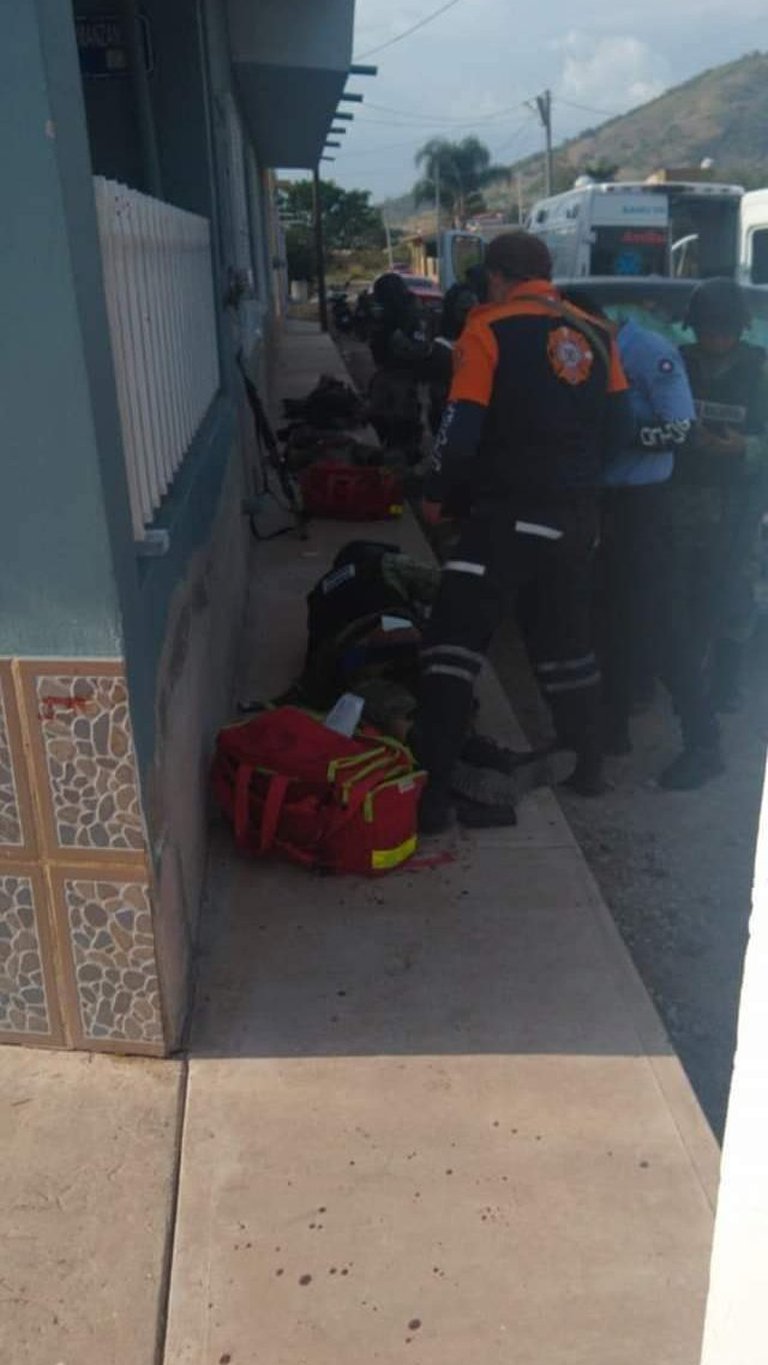