Gunfire by an unknwon gunmen in Durban today has left a man dead, two others seriously injured. The shooting occurred in Duffs Road on Monday afternoon.

Search for the shooters who were behind this tragic incident is currently going on, police.

“The driver was shot dead and two occupants in the vehicle were seriously injured. They were seen to and rushed to hospital,” she said.

Mbele said three firearms were recovered in the Golf. The roadway was closed to traffic while teams investigated further.

Images of the bullet-riddled vehicle circulated on social media. A graphic video was also shared, showing the deceased and one of the occupants appearing dazed in the video.

READ NEXT:  South Africa's recovery rate on covid-19 stands at 73%, they are indeed resilient

Mbele said she could not comment on whether the shooting was taxi-related.

Shooting scene: reports say it could be taxi related. pic.twitter.com/OuyXK60Uh1 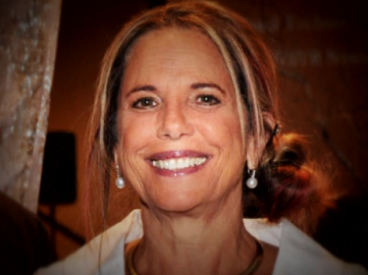