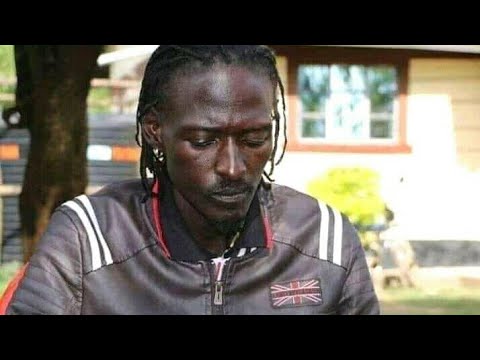 Popular Kenyan Musician, rick Omondi populary known as Omondi Longlilo has passed away. Omondi Longlilo died in the early hours of Tuesday morning after a long battle with cancer in Bondo, Siaya County.

According to reports the 37-year-old father of three died at 4:30 am while undergoing treatment at Bondo Sub-County Hospital.

Long Lilo thrilled his fans with his husky voice and engaging lyrics during his prime days when he sang alongside Osito Kalle, another legendary Luo Benga icon who trained him.

Some of his hit songs include Goretti Awino, Were wuod Ogalo, Okoth Mang’ang’a, Kong’o shida, Anita Nyausonga , Thomas Mwaya and any more. In his song Japuonj, Omondi praises Osito Kalle for his ability to nurture other singers like himself, Odhiambo Tusker, Aluoch Pamba, Atommy Sifa, Ogina Koko (currently Ramogi FM presenter) and many others.

Odhiambo Tusker after graduating from the hands of Osito composed a hit song Jopuonj, a piece which praised the efforts of teachers in the society and received widespread acclamation among the Luo fan base.

Osito who mentored them also starred with other songs such as Lesna buoyo ma wiye, Asembo piny maber, Jaber jaula and much more.

Long’Lilo was reportedly ill with cancer for a long time and at some point was appealing for medical help.

His death comes barely a week after Luo Ohangal fans were shocked with the sudden death of Abenny Jachiga who died in Kisumu abruptly and was buried with less than 48 yours against the wishes of his fans. 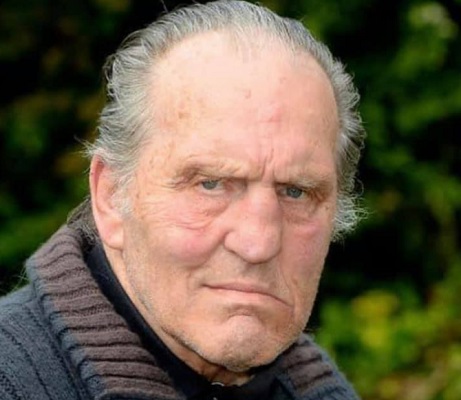