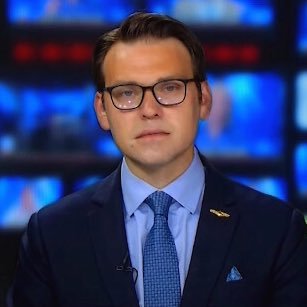 Read Also: How A Retired police officer, David Dorn was shot dead during a looting protest in front of Lee’s Pawn & Jewelry

Over the week US has seen numerous protests following the death of George Floyd. Prosecutors say Floyd was murdered by a Minneapolis police officer after being restrained.

On Monday, June 1, 2020 the Department of Veterans Affairs headquarters and several notable veterans memorials in Washington, D.C., suffered damage from protests in the nation’s capital, part of a series of racially-charged outbursts in cities throughout America over the last week.

Unidentified attackers broke several windows and spray painted curse words along the sides of VA’s main offices, which sit a block away from the White House.

A car was set on fire just a few yards away from the main entrance to the building. According to multiple news sources, several buildings surrounding the VA were set on fire as protesters moved from areas around the White House to streets north of Lafayette Park.

The Veterans of Foreign Wars took swift action to responded to the vandalism on Monday. The organization said it stood in solidarity with the peaceful protests but condemned the damage to the World War II memorial.

“The VFW believes in peaceful, organized demonstrations. That is the right of every American,” VFW National Commander William Schmitz said in a statement. “However, we are extremely saddened and angered to find that our sacred World War II Memorial was defaced. The veterans who fought for the very freedom to demonstrate deserve better and we condemn those who determined the memorial was worth vandalizing.”

Where is pipe bombs discovered near Korean War Memorial in DC ?

In a series of tweets a twitter user with the name Liberty And Justice For All made more deep exposure to the information by revealing that the materials like pallets of bricks reportedly came from a company.

He said “It wouldn’t be hard to figure out what company as it’s usually stamped on the bricks. Why aren’t we finding the company and figuring out who paid for them?”

Although this is still an unconfirmed report as the time of filing this story, we are still waiting to hear from the police or any reliable source with the full details in the next few hours.

Read Also:  Photos: Inside Jeffrey Epstein’s private jet he used in sex trafficking his victims around the world 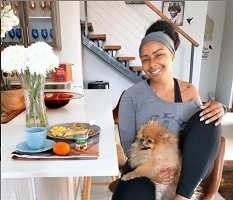 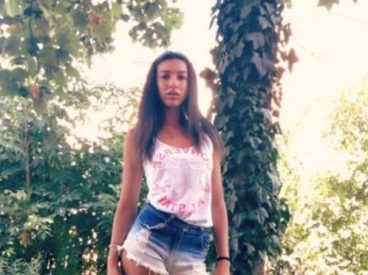 Desiree Mariottini Death – How a 16-year-old girl from Cisterna di Latina, Italy was gang-raped by four men and dumped to slowly die on building site

Shooting At The Kroger Gas Station In Memphis, Heavy Police Presence Can Be Seen At the Scene