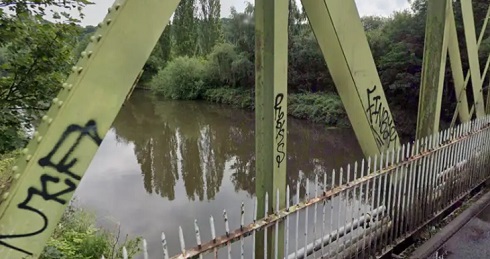 A 25 year-old teacher Lewis Howlett have died after he went swimming inside a river in Leeds.

The teacher who taught at The Farnley Academy in Leeds, Mr Lewis Howlett was confirmed dead on Sunday morning when he went missing after swimming with his friends in a near by river Aire at Leeds on Saturday.

According to the police, Mr Lewith was reported missing around 8:30pm from Redcote Lane, His body was found in the early hours of Sunday morning.

Following a statement made by the late Mr Lewith family reads:

“We are devastated by the sudden loss of our son Lewis.

“He was loved by all who knew him and our lives will never be the same without him.

“The family now ask for privacy so we can grieve.”

A ploice detective Inspector, James Entwistle descibes Lewith death as a tragic loss to the family and friend who according to him has been left devastated.

“Our sympathies are very much with them, and with the school community, at what will be an understandably difficult time.

“Although we are still working to establish the full circumstances of this incident to assist the coroner, his death does appear to starkly illustrate the dangers of swimming in open water.”

As at the time of filing this report police are still investigating on what led to Mr Lewitt death in Aire river. 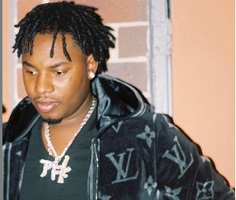 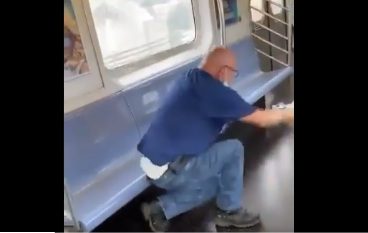