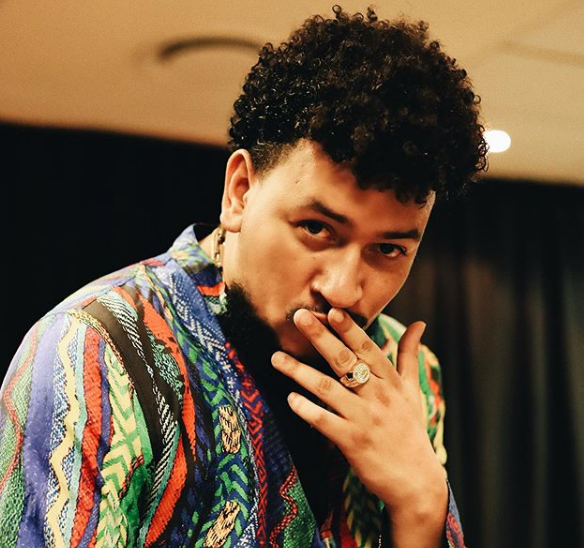 AKA is really cooking up something awesome as he tweets about his new song on the social community.

The South African rapper on Monday took time on twitter to inform his fans about his plans to release a new project though he didn’t mention the title.

Brand New music dropping the week after next. Will probably perform them on #TheSupMegaShow on #AKATV next week … just to be safe. Who knows.

AKA has for long time distanced himself from showing up on the social world after he said that he will be leaving completely social media app for some time but he has continued popping up on social media to give only updates to his fans on his career moves and new projects instead of throwing shade at other rappers.

On Monday, he announced that week after next he will dropping new music and if all goes well he will perform it on The Supa Mega Show on AKA TV.