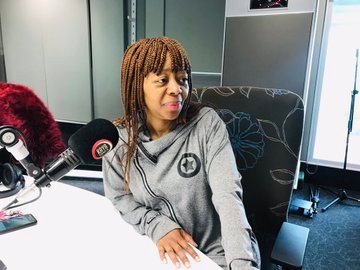 Who is Thabiso Sikwane? Thabiso Sikwane is a seasoned broadcaster currently working with Kaya FM. She a talk show specialist and is popularly known for her KAYA FM Show. Thabiso Sikwane made a come to KAYA FM after seven years of her exist from the radio  house.

Thabiso Sikwane is a seasoned talk radio presenter and host to KAYA FM’s talk-show. Thabiso Sikwane became popular after picking her home show at KAYA FM. She has largely been focussing on seminars in Gauteng as well as online.

Thabiso is a graduate of English and Sociology at Wits University. She graduated to the community station Voice of Soweto. After lots of nagging to try new things she got her first taste of talk radio and liked it. This talk-show host and seminar enthusiast is also an ambassador for the Nelson Mandela Children’s Hospital and owns her own swimming school. 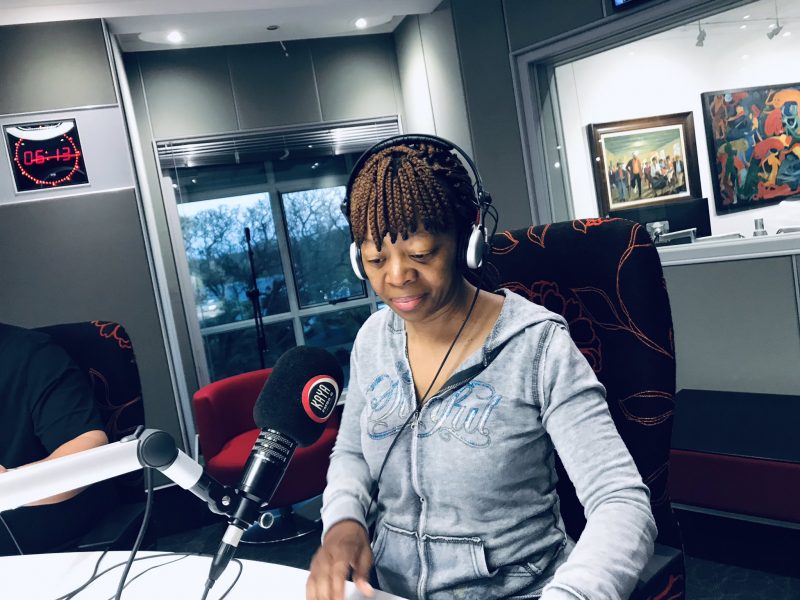 The host of SA FMs Afternoon Talk has also tested her ability in one of the most challenging marathons in SA, the Comrades, in 2008 and trained for months.

Her ambitions see constant follow-through and it’s hard to imagine how Thabiso gets everything done and still manages to be a devoted wife and loving mother.

In addition to her many ambitions and successes, Thabiso trained to become a swimming instructor and endeavoured to open her own swimming school, which soon materialised. This talk-show specialist, business and career woman has a host of women who support her as she strives to achieve her dreams. 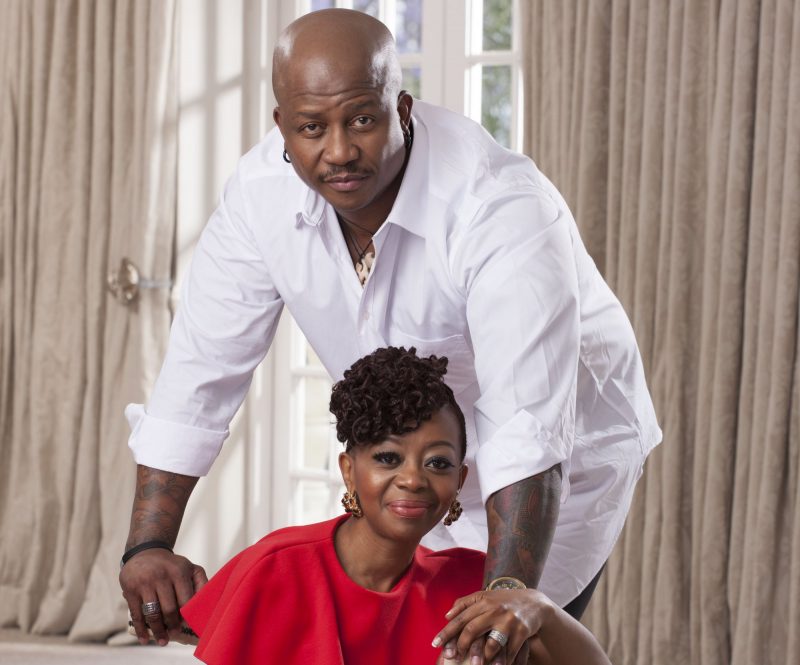 Thabiso Sikwane is happily married to the love of her life ”DJ Fresh (Thato Sikwane). Thabiso Sikwane and DJ Fresh have been married for sixteen year. There marriage is blessed with four children, a son of 17, daughter of and twelve and six year old son. DJ Fresh met his wife Thabiso Sikwane on the job – she was reading news on his show when they both worked for YFM.