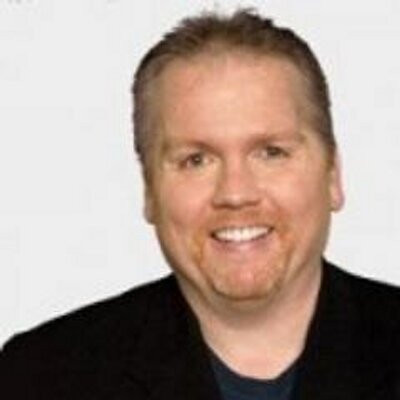 His death WAS announced to the public by his friend Steve Leigh who took to his social media page to pen down his  tribute for Don Conry.

Sad to announce the sudden passing today of former NYPD homicide detective and radio talk show host Dan Conry. I’ve had the pleasure of knowing Dan over the past few years and he’s also a friend of the Waterbury P.D. I had a conversation with Dan about a year or so ago and come to find out he was a member of the NYPD Pipe Band who played at the funeral for Walt Williams. They loaded up four buses and drove up from NYC to play and pay tribute to him. When we were talking about it he remembered every detail and said it was one of the largest and most touching services he ever attended.

Dan was a cop’s cop and would do anything to help those in need. He was also an extreme wise guy and had everyone in tears with his humor. His radio audience around the country is missing him today. I know tonight you’re making everyone laugh in heaven. RIP my friend. 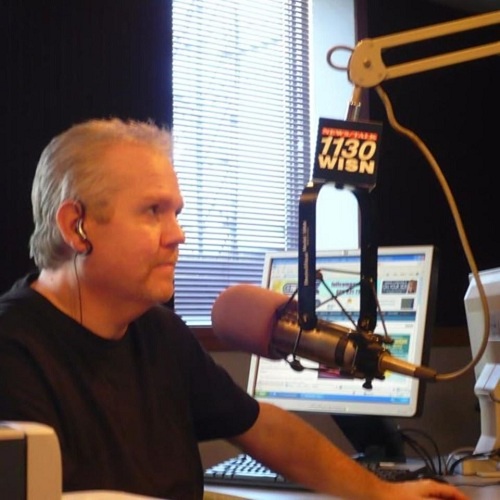 The world is a little less joyful and full of laughter. Dan Conry, one of the funniest and kindest people I’ve ever had the pleasure to call a friend passed away today. Rest in God’s eternal embrace, buddy, and tell St. Peter to please remain indoors because Godzilla is coming.

Can’t wait until he tells the M-80 story up in heaven pic.twitter.com/pQjIHSg88p

Please send prayers to my good friend @DanConry and his family in his passing. I produced his conservative radio show from 2012- 2019 on @newstalk1130 Sundays 2pm – 5pm CST …Dam was fantastic … RIP Dan pic.twitter.com/97nIq1APjG

Sad news to pass along. Long time member of the WISN family passed away. @DanConry was one of our favorite fill-in hosts and an amazing broadcasters. We’ll provide more information when it becomes available. RIP Dan pic.twitter.com/V0csaxWDxF

Dan Conry began his fourteen year talk radio career in 2000 at the storied AM 1500 KSTP News Talk in St. Paul / Minneapolis, MN. It was a moment of serendipity and opportunity that he took hold of, and never looked back. Dan was part of morning drive, weekend & evening ensemble shows including the “Post 9-11 Show” which was created as a result of Dan being in NYC on 9-11.

From the election of President Obama to the 35W bridge collapse Dan was there. He also found time to loose his vision and get diagnosed with a brain tumor. Dan went on to survive major brain surgery, radiation and regain most of his vision. Shortly after this ordeal, Dan became steady sub-host for radio icon Jason Lewis as he subbed for Rush Limbaugh.

He was a former detective at New York City Police Department

He Worked at iHeartMedia Inc.

He studied at University of North Florida.