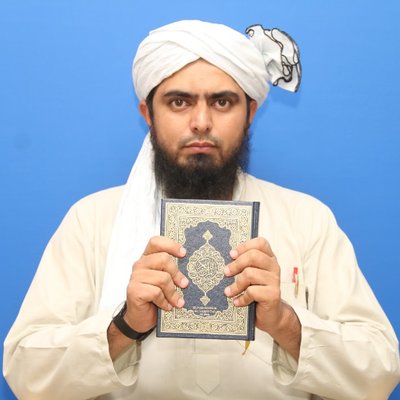 Who Is Engineer Muhammad Ali Mirza 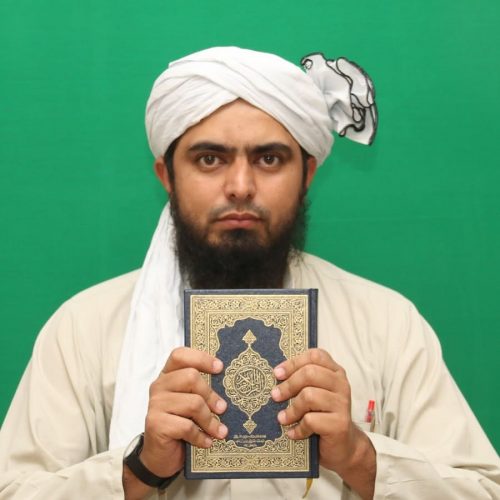 Engineer Muhammad Ali Mirza was born on 04-Oct-1977 (43 yrs) in Jhelum City, Pakistan, he is among the few Islamic scholars and researcher working towards the propagation of true Islamic principles and the unity of Muslim Ummah based on solutions from Quran and Sunnah regardless of any sect or school of thought.

In his quest, he spent time with almost all the sects studying their books, concluding that if a person wants success in this life and hereafter he must follow the true teachings of Prophet Muhammad (P.B.U.H) which are preserved and available in the shape of Quran and Sahih Hadith.

According to him no sect is completely wrong and at the same time not totally correct. There are controversies that have developed due to the scholars of the relevant sects defending their ideologies and hiding the truth from their followers. Engineer Muhammad Ali Mirza highlights and corrects these controversial issues with true references of Quran and Sahih Hadith.

Engineer Muhammad Ali Mirza has high respect for all the scholars of different sects like Maulana Tariq Jameel, Maulana Ilyas Qadri, Maulana Ilyas Ghumman, Javed Ahmed Ghamdi, Maulana Ishaq Madani, Shaikh Zubair Ail Zai, Dr Israr, Hafiz Saeed, Dr Tahir ul Qadri, Mufti Hanif Qureshi and others, however if there is any objection in the light of Quran and Hadith, it is to be highlighted with respect and relevant references.

May it be Sunni, Shia, Wahabi, Deobandi, Barelvi, Ahl-e-Hadith or whatever the names given to different sects of Islam, he considers all of them as Muslims and offer prayers behind them.

Engineer Muhammad Ali Mirza advises his listeners not to quarrel with the followers of different sects, instead promote true Islam based on Quran and Sahih Hadith.