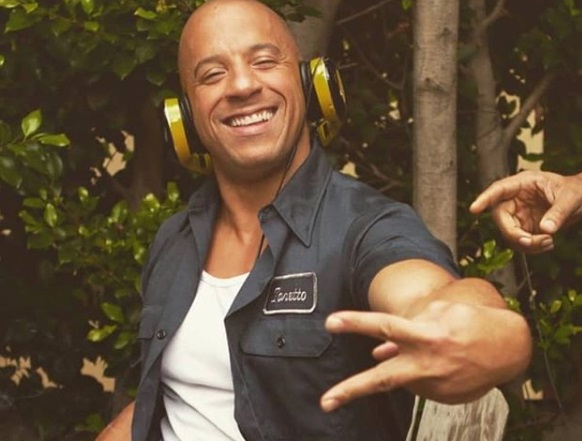 Reports flooding all over the social media claims that Popular American actor, Vin Dissel has passed away. We can confirm that the whole story of Vin Diesel death is false and not true. The iconic actor, Van Diesel is very well alive and in good shape. The public are hereby advised to disregard such claims as it is a misinformation.

The fake information which was shared on Facebook was titled “H0LLYW00D ACT0R, professionaIIy known as Vin Diesel, died in a backyard stunt fail CNN NEWS”.

Social media users are cautioned to be mindful of what they share on social media most especially on Facebook and Twitter. The link to the sites that reported the fake news leads to dangerous sites. The sites admin motive of posting such news is to steal peoples information and thereafter redirects them to dangerous place on the internet.

Born on born July 18, 1967, Diesel began his career in 1990 and initially struggled to gain roles until he wrote, directed, produced, scored, and starred in the short film Multi-Facial (1995).

His real name is Mark Sinclair but he is professionally as Vin Diesel. Vin Diesel is an American actor, producer, director, and screenwriter. He is best known for playing Dominic Toretto in the Fast & Furious franchise, and is one of the highest-grossing actors of all time.

Diesel said in 2006 that he prefers to maintain his privacy regarding his personal life: “I’m not gonna put it out there on a magazine cover like some other actors. I come from the Harrison Ford, Marlon Brando, Robert De Niro, Al Pacino code of silence.