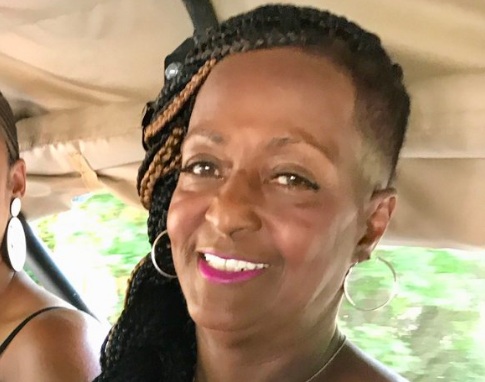 The CNN host and tv presenter Don Lemons on Feb 1, 2018 revealed that he lost his sister, Lemon Grimes.

While congratulating his fans and friends on Twitter, Don said the the late Leisa was his eldest sister & partner in crime during their growing up days.

Thanks everyone for your words of sympathy. Please keep my family in your prayers. Leisa was my oldest sister & partner in crime growing up. Always had my back. #RIPbigSis pic.twitter.com/9k1IVtqukQ

Leisa Grime died on Wednesday in 2018 while fishing in Denham Springs, Louisiana, she fell into a pond and drowned. 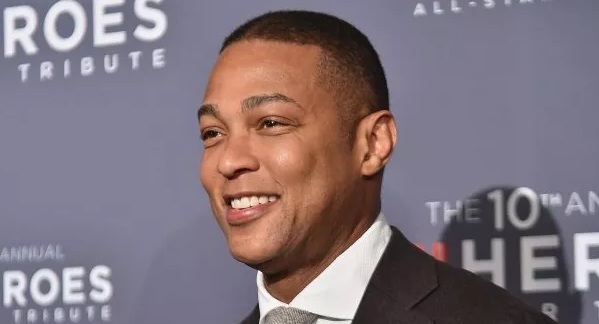 According to police reports and investigations on Leisa’s death revealed that the unfortunate accident happened in the Livingston Trace area of Denham Springs at around 4 p.m. on Wednesday afte she tripped and drowned in a neighborhood pond while fishing.

The CNN host while speaking said he missed his show on CNN Tonight on Thursday night following his sister’s death.

Grimes’s two daughters, Kimberly and Katie, have both posted tributes on their social media accounts.

“I’m at a loss for words and struggling to understand how and why. We love you mom! Thanks to everyone that has called or texted to check on us,” Kimberly wrote on Instagram.

Katie wrote: “Yesterday we lost our mom and I’ve never felt so hurt and empty in my life. I am grateful for all of the memories we have together.”

Earlier on Thursday, Lemon also tweeted a video of a mock news segment in which young children report on how “black excellence is at an all-time high.” Lemon wrote: “This lifted my spirits. I needed this today. Thank you.”