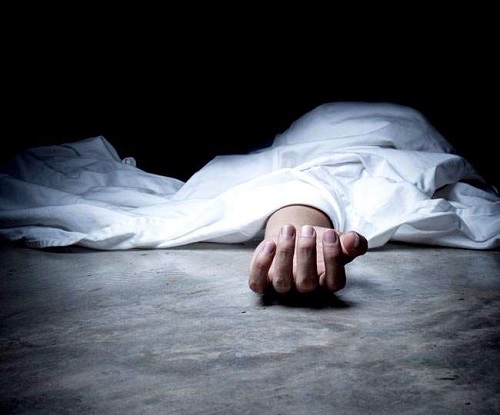 Joshua Estrada a 29-year-old Lakeview man is dead. Joshua Estrada was found dead on Tuesday around 3:30 P.M in unincorporated near Nuevo, about 10 miles South of Beaumont.

No suspects were found at the location and no arrests have been announced.

Investigation to what led to Joshua Estrada’s death is currently going and hopefully the police will update us on the latest development to Joshua death.

Homicide investigators with the Riverside County Sheriff’s Department are working to uncover who killed a 29-year-old Lakeview man.

Deputies responded to the 21700 block of Twin Canyon Drive in the unincorporated area of Juniper Flats at around 3:25 p.m. on Wednesday. On arrival, deputies found a deceased man who sustained traumatic injuries, the Sheriff’s Department said.