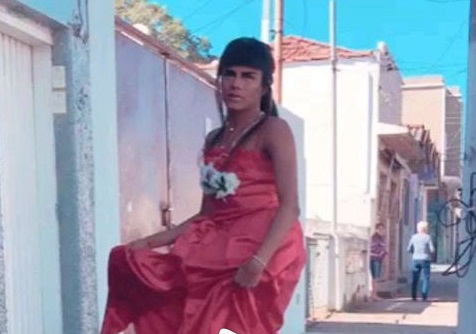 Lily Allen shared photos of the fan and said she was devastated by the news.

Lilly Allen’s Brazilian fan, Mirella Rocher was also an artist. Mirella expressed herself as a drag queen, singer and performer. In 2019, Mirella went to Lily Allen’s show at the Cultura Inglesa Festival, held in São Paulo, with a look inspired by the British “LDN” video.

According to fans who were present at the show, Lily Allen had noticed the tribute and greeted the dedicated fan on stage during her performance.

Mirella Rocher cause of death or what killed her was not revealed or made known to the public. However th Portal Famous Brazil and the community of fans of Lily Allen in Brazil show solidarity and send strength to the family of Mirella Rocher.