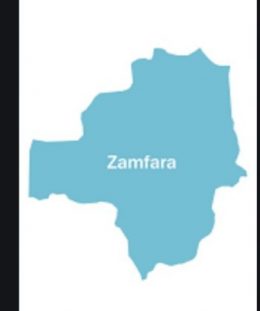 Although it was not confirmed of what led to their deaths, It was only revealed that they died after a brief illness.

The late permanent secretaries where Yawale Dango of the Office of the Head of Service and Ahmed Sale of the Ministry of Housing and Urban Development.

They have been led to rest according to Islamic rites.

Both men were described as hardworking and committed gentlemen who dedicated themselves to the services of Zamfara state by Governor Matawalle.