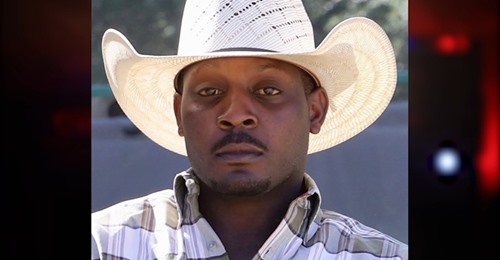 Popular Rodeo cowboy, Justin Richards according to the family was killed in a crash near Somerville.

He was one of four people killed in a head on crash on LBJ drive.

Reports have it that Richard Justin was seating at the back of the car that collided with another car at 11:05 P:M last Saturday.

Richard and three other persons who were identified as 18-year-old Chase Sowders, 18-year-old Jasmine Maxwell, and 6-year-old Payton all died in the fatal car crash.

Justin’s friend, NaTasha who penned down her tribute via Facebook wrote..

I took this picture and sent it straight to his mom. I was so excited and proud of him but I knew that his biggest fan would be PROUDER!!! I’ve remained silent because I just cannot find the right words.

I’ve cried, I’ve smiled, and I’ve cried some more. I’m sure this will happen for quite some time. However, reading all of the Facebook posts circulating sums it up. Justin truly made an impact in so many lives both young and old.

He was not only an All Around Cowboy but an All Around Guy PERIOD! He would approach you with the most serious face ever and boom, here comes that infectious smile that would turn even the most somber mood into happiness. I could go on and on and on about how good he was. Respectful, courteous, positive, and willing to help.

If we could all have the type of heart/love for one another that Justin Richard had, including those that do not like us for some unknown reason, perhaps this cruel world would be better.

I thank God for the many many years we’ve shared. I thank God for allowing my family to have the bond with he, his mom, and brother. They are our family and I love them unconditionally. This one definitely hurts but I find some sense of peace with knowing that our last very recent conversation ended with the words “I love you”.

Get your rest Cowboy. We will miss you here but God has another plan for you. There is a whole army of people here, me included, that will look out for Lisa Richard, Casey Wayne, and Amber Sporven. My continued prayers and deepest condolences to these 3 as well as the entire family and rodeo family. #LongLiveCowboys#JRich#Foreverinmyheart💙 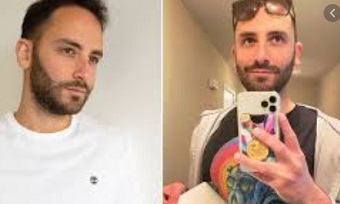