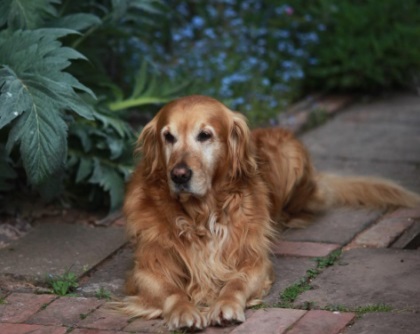 The news 12 year old Nigl dog death broke out yesterday all over the internet. Nigel was known for his appearances on the BBC Two gardening programme Gardeners’ World, on which he was seen, with Don’s other dog Nellie, following the presenter around his garden and sometimes playing with a tennis ball.

The owner Monty Don announced the death of the dog via his instagram page. Gardener, writer and broadcaster Monty revealed that the Nigel died after a brief illness and has since been buried in Monty’s Longmeadow garden at his Herefordshire home.

Monty’s instagram post reads… ”I am very sorry to announce that Nigel has died. To the end he was happy, healthy and his usual calm, lovely self. But he was suddenly taken ill and he slipped quietly away with no pain or suffering and is now buried in the garden with lots of tennis balls. Rest now old friend. See you in the sweet bye and bye.”

I am very sorry to announce that Nigel has died. To the end he was happy, healthy and his usual calm, lovely self. But he was suddenly taken ill and he slipped quietly away with no pain or suffering and is now buried in the garden with lots of tennis balls. Rest now old friend. See you in the sweet bye and bye.

BBC Gardeners’ World Twitter in a series of tweets paid their tribute to the beloved Nigel.. ‘Farewell old friend. It is with great sadness that we say goodbye to Monty’s golden retriever Nigel. He died peacefully. We will all miss him.’

How Old Is Nigel The Dog? 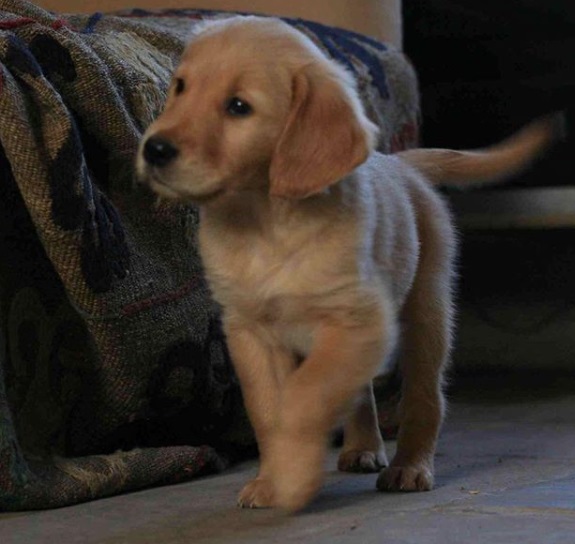 In 2016, Monty released an autobiographical book, Nigel: my family and other dogs, exploring what makes us connect with animals quite so deeply.

Monty said at the time: ‘I have always had a dog, or dogs. I cannot imagine life without them. I am just as much a fan of Nigel as any besotted viewer. In the book I explore why we love dogs and what they mean to us emotionally and domestically.

Nigel in Septwmber 2012 disappeared from the programme following an injury he had got after twisting sideways when jumping to catch a tennis ball and had ruptured an intervertebral disc in his spine.

He was treated with steroids by a local veterinary surgeon and was then taken to Noel Fitzpatrick, a vet who specialises in extreme cases, who treated him with hydrotherapy, drugs and physiotherapy. Nigel recovered and resumed his television appearances