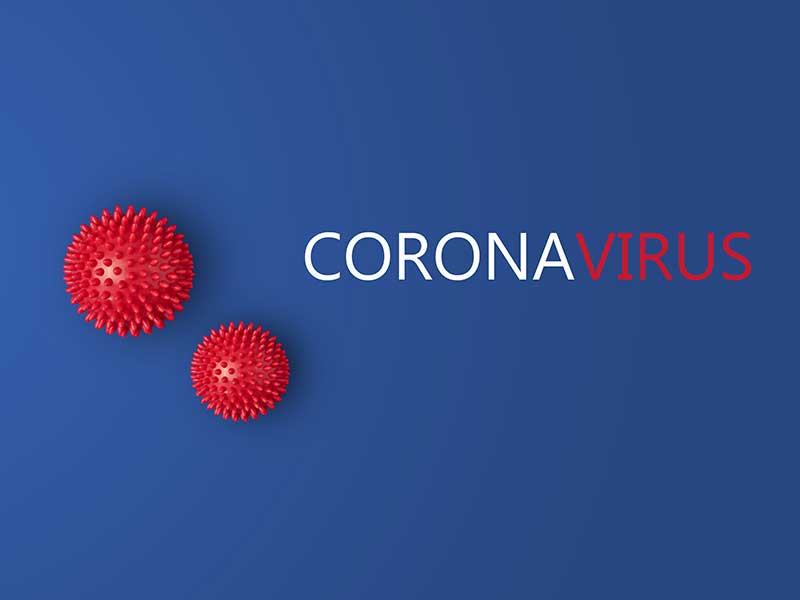 There were also 637 new confirmed Covid-19 cases in the country, with more than half of the new cases coming from the Western Cape South Africa has recorded a total of 10, 652 cases across the country and about 206 deaths.

This means that the Western Cape now has more than 100 deaths, and the Eastern Cape has replaced Gauteng as the province with the third highest number of deaths. KZN has the second highest death toll.

Of the new confirmed infections, 453 (nearly 53%) were from the Western Cape. The Eastern Cape recorded the second highest number of new infections, with 138 cases, , followed by Gauteng and KZN, both with 19 new cases.

The North West had five new infections, and the Northern Cape had one.

Limpopo and the Free State, which have relatively low infection numbers, had no new cases recorded.

But just as the number of infections are on the rise, so are the number of people being screened and tested. Between Sunday and Monday, 14,731 new tests had been done.

There were 4,357 recoveries recorded by Monday, the ministry said.