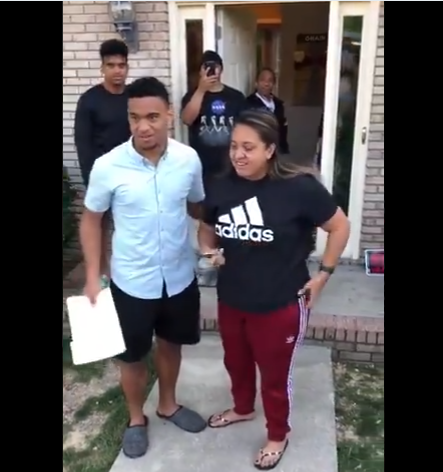 The Maimi Dolphine champion took time on Sunday to surprise his mother, Diane Tagovaiola when he gifted an expesive Cadillac Escalade to her while celebrating the Mother’s day at home with his family.

Tua  posted the video on his social handle on Sunday night:

Happy Mother’s Day to a more than deserving Mother. I love you mom 💙 pic.twitter.com/HrJNb80sdZ

Tua last few months earned a new NFL Draft and he is in line for a Four-year contract worth of $30.275 million dollars and a bonus grant which  around $19.6 million. That’s too much bucks for the 22 yea-old dude. 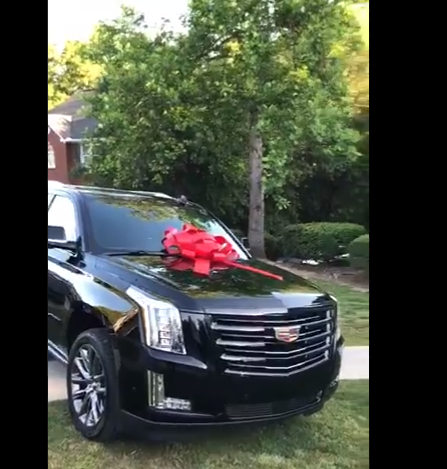 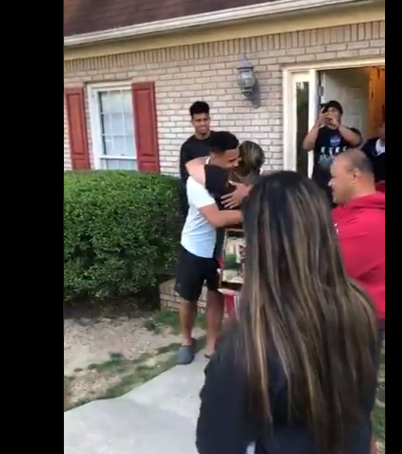 He played college football at the University of Alabama, and was drafted by the Dolphins in the first round of the 2020 NFL Draft.

Tagovailoa has completed a 474-of-684 passes for 7,442 yards with 87 touchdowns and 11 interceptions and ran for 340 yards and nine touchdowns on 107 carries in three seasons with the Crimson Tide. 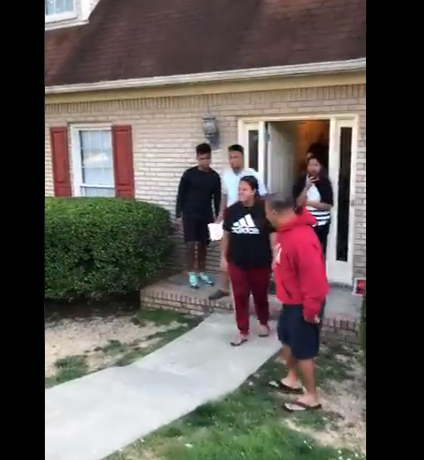