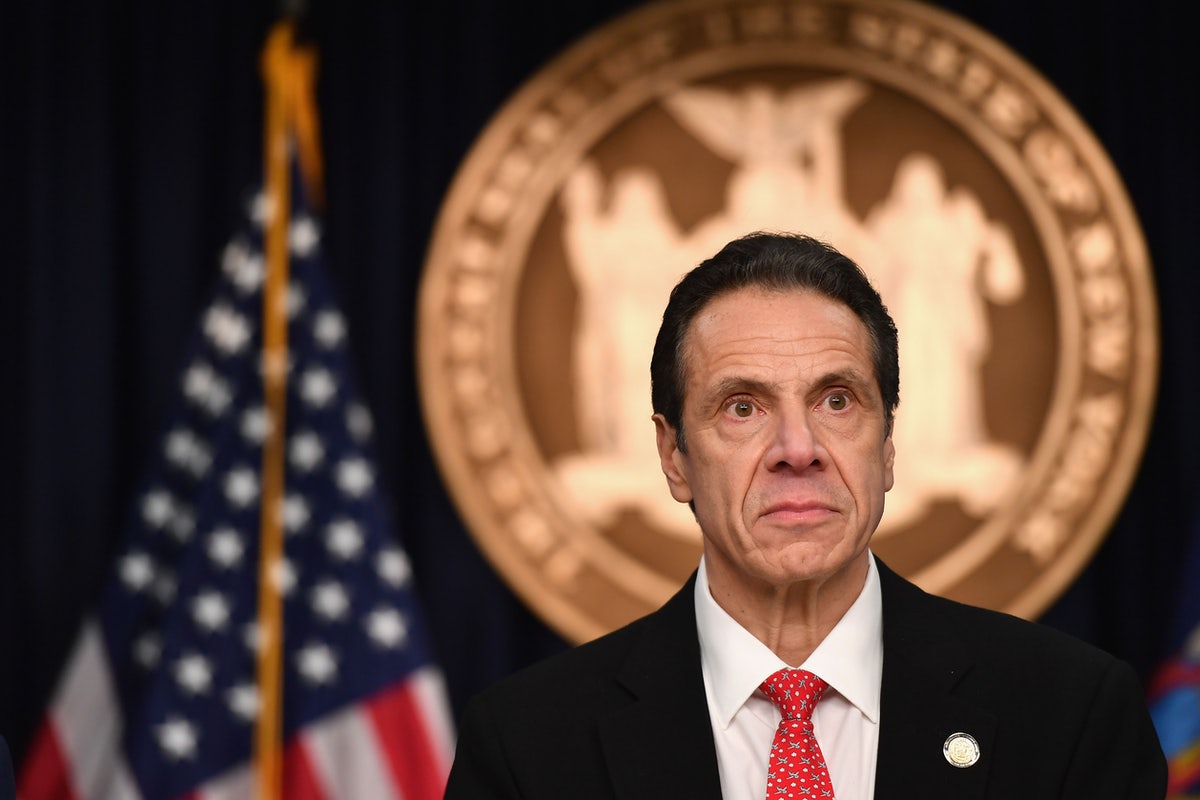 James Woods  shared this on his twitter page where he said and many went agog over his revelations:

” Here is the death sentence signed by the Lord High Executioner. Remember the “death panels” ridiculed by the clowns at CNN et al? This is a little preview of “national health” run by crooked Democrats…”

Here is the death sentence signed by the Lord High Executioner. Remember the “death panels” ridiculed by the clowns at CNN et al? This is a little preview of “national health” run by crooked Democrats… https://t.co/6doQUUa0v1

In what look like the a sneak of the official statement shared by the political activist and conspiracy theorist, Jack Posobiec revealed a March 25th executive order requiring nursing homes to accept coronavirus patients by Andrew Cuomo.

Andrew Cuomo has been cast as the anti-Trump in the coronavirus crisis. The governor of New York was widely praised in the national media for doing all the things that the president could or would not do. In contrast to the president, he has been focused, informative. He has shown his emotions, making it clear he understands the human cost of the pandemic. While Trump uses his daily press conferences to spread conspiracy theories, Cuomo has alternated between delivering hard truths and offering a shoulder to cry on.

Cuomo has been faced with mounting criticism of his handling of the coronavirus and unfavorable comparisons with his West Coast counterparts, who appear to have been more successful in containing the outbreak Cuomo has lashed out in an attempt to deflect blame. “Governors don’t do global pandemics,” Cuomo said at his press briefing on Tuesday. “Where were all the experts?” He also targeted the media, asking, “Where was The New York Times? Where was The Wall Street Journal?”

Cuomo has accepted some responsibility for New York’s slow response to stop the spread of the coronavirus with the revealed above has shown what he is really doing as the governor he claims to be.

According to Times’ J. David Goodman in April revealed that delays caused by Cuomo and other leaders, most prominently New York City Mayor Bill de Blasio, contributed to the staggering rise of cases in New York.