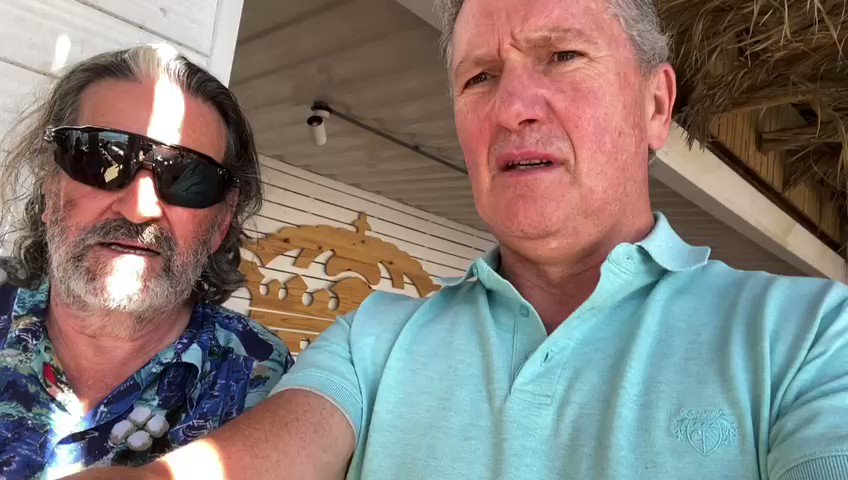 Developer Johnny Ronan has tendered his unreserved apology following the much criticism he received after a video he shared online where he was joking about coronavirus went viral.

The video was recorded three months ago in South Africa. Johnny Ronana and former Irish Olympic cyclist Philip Cassidy where in Capetown but was caught by the coronavirus lockdown in South Africa.

The video showed the moment Mr Ronan was seen coughing beside Mr Cassidy, before the two move over to a large Corona beer sign beside three women and Ronan was heard saying ”I feel better already”.

In an official statement made available to the Irish Times, Mr Ronana stated that the video in no way represents how he think about the virus and the devastating impact it has had, and continues to have on individuals, on families, on society and on the global economy.

‘I offer my thoughts and sincere apologies to them, to those who have lost loved ones to the disease, and I wish all those suffering from coronavirus a full and speedy recovery.. He said.

”F*ck you Johnny Ronan. This was always what he knew would happen when he kept charging Bewleys such ridiculous rent (even when McDonalds had their rents lowered). This prick was bailed out by the taxpayer and is back to doing what he does best. He’s a weasel. #prick”

Watch the video below..

This is what Johnny Ronan is up to in South Africa while cafes like #Bewleys – who looked after workers and was a cultural plus to the city for decades – are forced to close cos of parasite landlords like himhttps://t.co/WeS071dJ8c pic.twitter.com/Q4rQ1E2H60