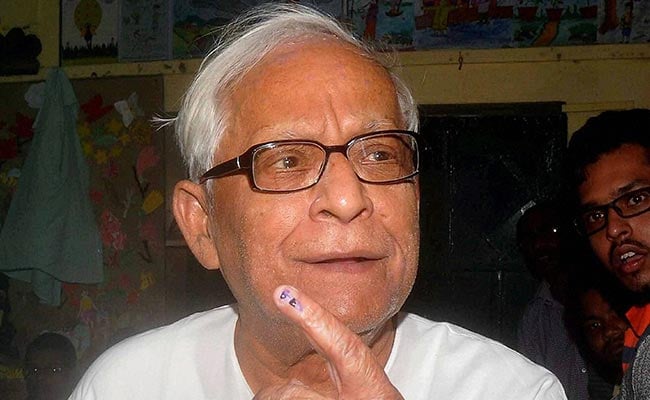 But on Saturday morning 9 May 2020 the CPIM WEST BENGAL Secy, Mishra Surja debunked the news as fake.

Mishra Surja went further to reveal that the Ex Bengal Chariman is at home fine and doing well.

According Mayukh Ranjan Ghosh who is a senior correspondent working with TimesNow said the Bengal Chairman is still alive and in good health.

“Former Bengal CM #BuddhadebBhattacharya is fine at home. News of his ill health that has been circulated today is a rumour.”

Former Bengal CM #BuddhadebBhattacharya is fine at home. News of his ill health that has been circulated today is a rumour. @CPIM_WESTBENGAL secy @mishra_surjya clarified. pic.twitter.com/xwmpMNkxyp

In a news published by NDTV last year revealed that Bhattacharjee was rushed to hospital on the night of September 10, 2019  after he complained of breathing problems and his blood pressure fell drastically.

“Former West Bengal Chief Minister Buddhadeb Bhattacharjee was on Monday released from a private hospital after his condition improved and doctors declared him “medically stable to return home”, a senior official of the facility said.
The veteran CPI(M) leader’s treatment would continue at his residence” NDTV revealed

Mr Bhattacharjee’s health condition is stable. He is conscious, alert and talking. His treatment, however, will continue for the time being at his residence.

Mr Bhattacharjee in 2019  suffered from Chronic Obstructive Pulmonary Disease (COPD), and, of late, has been losing his vision.

Buddhadeb Bhattacharjee was born on 1 March 1944, he is an Indian politician once the former member of the consultancy of the Communist Party of India (Marxist).

He was the Chief Minister of West Bengal from 2000 to 2011 and also the MLA of Jadavpur constituency for twenty-four years until 13 May 2011, when he was historically defeated by the former Chief Secretary of his own government, Manish Gupta, by 16,684 votes in the 2011 West Bengal election.

He is the second West Bengal Chief Minister to lose an election from his own constituency, after Prafulla Chandra Sen in 1967. 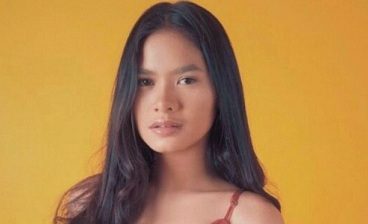