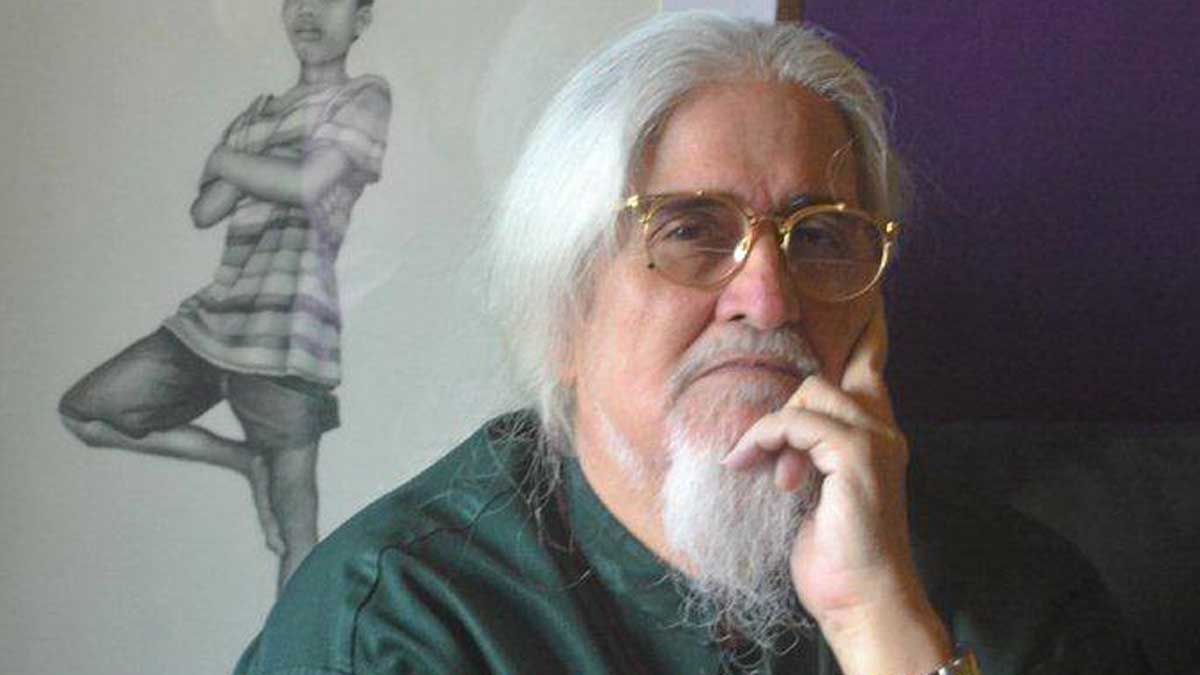 A popular Fjilipiano film maker, Peque Gallaga has passed away. Peque Gallage died on in the early morning of Thursday. He was aged 76.

The news of Peque Gallage’s death was made known to the public by his brother Ricky Gallaga and manager June Rufino.

On May 5 his family briefed the media about Gallaga health condition. His family had earlier announced through Gallaga’s frequent collaborator director Lore Reyes, that the director was in the hospital “due to complications arising from past health conditions.

Peque Gallage’s most significant achievement in film was “Oro, Plata, Mata”, which he directed after winning a scriptwriting contest sponsored by the Experimental Cinema of the Philippines. He has received an award from the International Film Festival of Flanders-Ghent, Belgium in 1983; a Special Jury Award from the Manila International Film Festival; and the 2004 Gawad CCP Para sa Sining.

Award-winning filmmaker Peque Gallaga has passed away due to health complications on Thursday, according to multiple reports. He was 76. https://t.co/SYKP8cpIgB pic.twitter.com/dZXTNuUYR7

We lost one of the greatest of all time. No one influenced my love for local cinema more than Peque Gallaga. RIP, sir. Your legacy as an artist and as a person will live on.

I know he made a number of more notable films, but these 2 were my childhood faves. RIP to the great Peque Gallaga pic.twitter.com/vRUVn0hLbI

Few Things You Need To Know About Peque Gallage’s Death

He was a multi awarded Filipiano move maker.

His most significant achievement in film was “Oro, Plata, Mata”.

He is also a father to a lifestyle writer and screenwriter Wanggo.

He died on May 7, 2020 in a hospital in Bacolod ciity due to pneumonia.