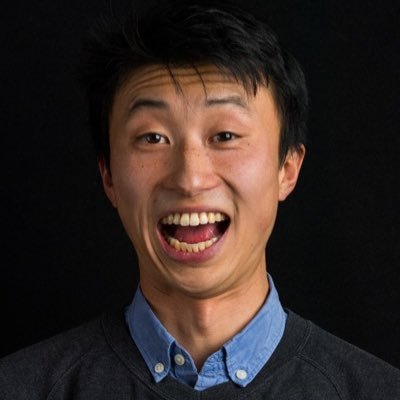 A top medical researcher at the University of Pittsburgh School of Medicine who was said to be on the verge of making history in making significant finding on the pandemic coronavirus has been reportedly shot dead by a man identified as Hao Gu.

According to reports by Allegheny County medical examiner, Bing Liu 37 years of age was Bing Liu, 37 was found dead on Saturday inside a home in the north of Pittsburgh. Bing Liu was shot in the head and neck.

An hour after Liu’s body was discovered, a second person, Hao Gu, 46, was found dead inside a car less than a mile away, the agency said.

Liu, who earned a Ph.D. in computational science from the National University of Singapore, worked as a postdoctoral fellow at Carnegie Mellon University before becoming a research associate at the University of Pittsburgh School of Medicine.

Reacting to the death of Bing Liu, The University of Pittsburgh described him as an excellent mentor and prolific researcher who had co-authored more than 30 papers. His work focused on systems biology.

“Bing was on the verge of making very significant findings toward understanding the cellular mechanisms that underlie SARS-CoV-2 infection and the cellular basis of the following complications,” the school said.

“We will make an effort to complete what he started in an effort to pay homage to his scientific excellence.”

Hao Gu and Bing Liu where from China but the reason why Hao Gu shot and killed Bing Liu is still not yet known.

Liu is survived by his wife, who was not at home during the shooting. Both of his parents lived in China, according to his department head.