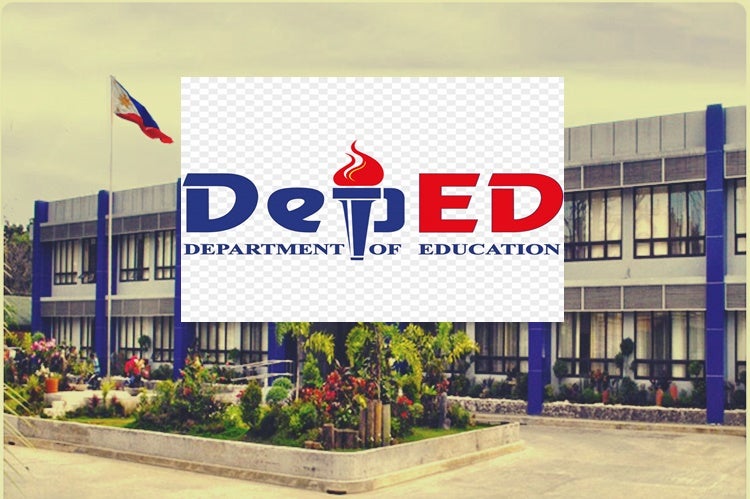 The Department of education in Philippine has officially announced the date of school reopening for the year 2020.
Class were suspended due to coronavirus and lockdwon were previously implemented for the safety of the students. Currently, over 9,000 cases of coronavirus were confirmed in the country.

During a press briefing, the DepEd Secretary Leonor Briones disclosed this and said that she had reported this to the Inter-Agency Task Force (IATF) on Emerging Infectious Diseases, and that she had informed them that the chosen date was based on consultations.

Some places are already under a General Community Quarantine and starting to adopt change with the “new normal”. High-risk areas remain to be under the ECQ until May 15.

At the wake of covid-19 in the country many were hoping in expectation that school will eventually open soon, it is in this regard that the Department has declared August 24, 2020 as the official date for class reopening in the country.